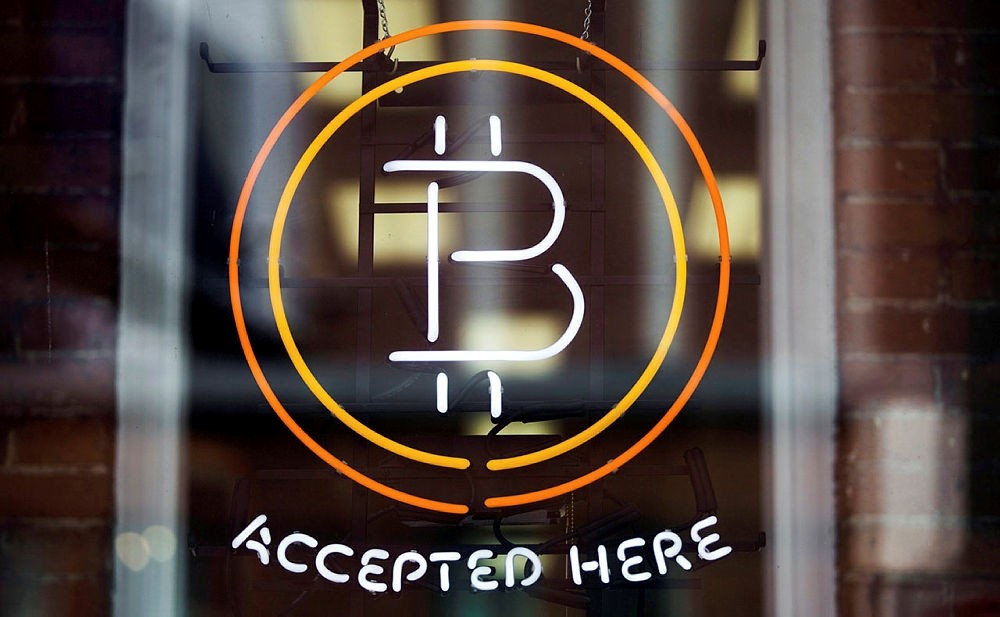 Following a closed-door meeting with members of Moscow Capital Club, Nikiforov said Russia will move to "quickly" issue the "cryptoruble."

"I confidently declare that we will launch the cryptoruble for one simple reason: if we do not, then in two months our neighbors in the Eurasian Economic Community will," the Russian minister said.

According to Nikiforov, cryptoruble will be blockchain-based like the world's most popular and expensive cryptocurrency – bitcoin. He stressed, however, that the Russian digital currency will be regulated and tracked by the government, and ordinary people will not be able to 'mine,' or generate, cryptorubles similarly to other popular cryptocurrencies.

Finance and technology experts expressed their doubt as the news about the cryptoruble broke out, saying they hardly see the need for its launch.

The General Director of Qiwi, a Russian payment service provider popular in eastern Europe, said Russia issuing its own cryptocurrency is pointless unless it competes with traditional currencies.

The head of Zecurion, a Russian Data Loss Prevention (DLP) company, said the decision to launch the cryptoruble was more political than economic, and was taken to appease Putin, who seems to take interest in digital money.

Previously, the Russian government looked at cryptocurrencies as an illegal source of funding used for black market activities.

Bitcoin surged through the $5,000 level on Thursday for the first time since the launch of the unregulated virtual currency more than 8 years ago.

The cryptocurrency struck a new record high of $5,183.97 around 08:20 a.m. GMT according to financial data provider Bloomberg.

World's most famous cryptocurrency, Bitcoin, created from computer code, was worth only a few U.S. cents when it was launched in 2009 by someone using the Japanese-sounding name Satoshi Nakamoto.

Unlike a real-world unit such as the U.S. dollar or euro, bitcoin has no central bank and is not backed by any government. Just like other currencies, bitcoins can be exchanged for goods and services – or for other currencies – provided the other party is willing to accept them.

Bitcoin's community of users control and regulate the currency, and the anonymity of transactions that endears it to libertarians has raised concerns that it can be abused by criminals.

The lack of transparency has also sparked concerns that the swings in its value may be due to speculative trading.