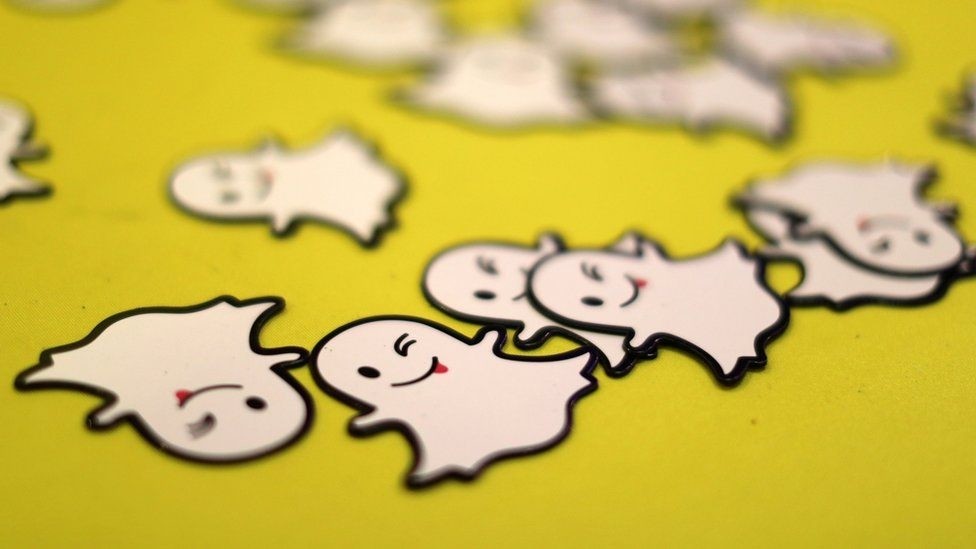 Social media platform Snapchat will present Winter Olympics content at next year's event in Pyeongchang after striking a deal with Discovery communications' Eurosport, a move which could help the Games reach the younger demographic it craves.

Discovery Communications is the exclusive TV and multimedia rights holder for 50 countries and territories in Europe for the Olympic Games from 2018-2024.

The partnership with Snap Inc, is for a European, multi-language deal and will see Winter Olympics content as part of Snapchat's 'stories' feature.

Snapchat will carry curated stories drawing on content sent in by users and also 'Publisher Stories' which will be magazine-like content produced by media publishers and curated by Eurosport.

The International Olympic Committee (IOC) has been looking at ways to reach a younger audience, with the average age of Games viewers rising gradually since the 1992 Barcelona Olympics.

"We are thrilled to bring the excitement and passion of the Olympic Games directly to Snap's dynamic and engaged younger audience, allowing Discovery to deliver on its promise to bring the Games to more people across more screens in Europe than ever before" said Michael Lang, President, International Development and Digital for Discovery International.

The IOC reported that the 2016 Rio Olympics was the first time in which the digital coverage, primarily live streaming, exceeded traditional television coverage.

The IOC said that digital coverage of Rio jumped to over 243,000 hours – double the coverage on traditional television and almost three times the digital offering for London 2012.

The IOC's marketing report said there were over seven billion video views of official content from broadcasters and other 'official stakeholders' on social media platforms.

"We applaud Discovery's engagement with a younger audience and new generation of fans at the Olympic Winter Games in Pyeongchang 2018, as it is fully in line with the objectives of our Olympic Agenda 2020," Anne-Sophie Voumard, the IOC's Vice President, Television and Marketing Services told Reuters.