China's answer to Kindle raises $1.1B for Hong Kong listing 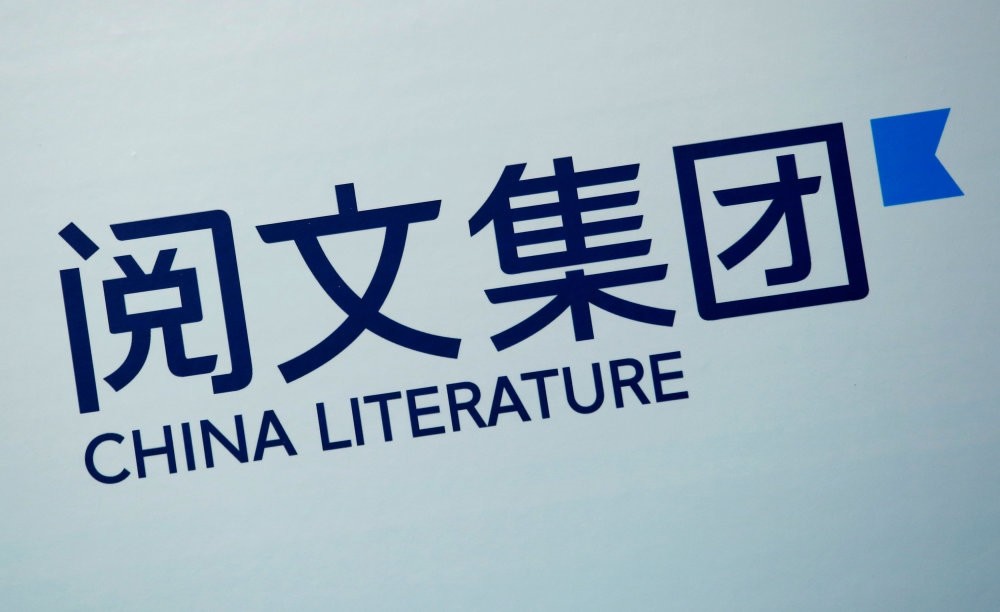 The internet giant owns 62 percent of China Literature, which called itself a "pioneer" of China's online literature market on its prospectus and said that it carries 6.4 million writers and 9.6 million literary works. Formerly known as China Reading, the Shanghai-based company was created through a merger between Tencent's online literature arm and another Chinese internet publisher, Shanda Cloudary. The e-book firm is expected to list on Hong Kong's bourse on Nov. 8. China Literature's offering is the fifth-largest IPO in the city this year, according to Bloomberg News, with tech companies increasingly looking to list on the southern Chinese city.

Popular selfie app developer Meitu debuted on the Hong Kong stock exchange in December - the largest IPO by a technology company in the city in almost a decade. The listing raised $629 million for the firm, which targets teenagers and young adults, primarily women, who use the beautifying app to retouch selfies. Video game accessories maker Razer is also looking to list in Hong Kong and is expected to raise at least $400 million. Razer CEO Tan Min-Liang has already raised funds from Singapore's Temasek Holdings and from Hong Kong's richest man Li Ka-shing.