Snapchat down as users take to Twitter to express frustration 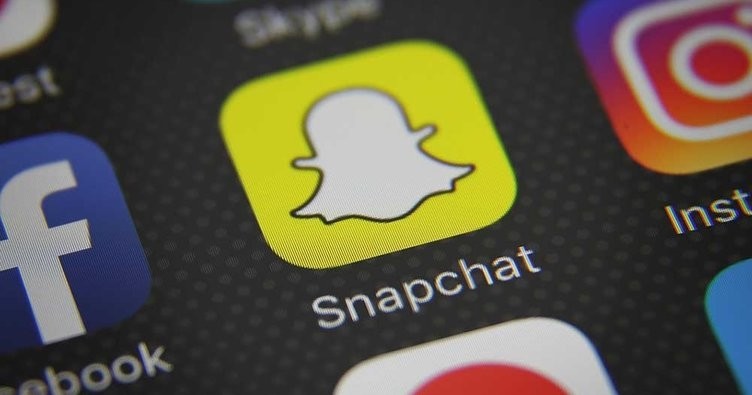 A day before posting its third quarterly earnings as a public company, Snapchat went down late Monday as many social media users took to rival Twitter to express their sadness.

The social media giant said in a tweet that they are aware of a connectivity issue.

"We're aware of the issue and working on a fix," Snapchat said on its support account.

"Stay tuned for updates," it said, also recommending users to stay logged into their accounts.

Many users tweeted about being unable to sign on after logging off the app, which is popular among people under 30 for posting pictures that are automatically deleted within 24 hours.

A spokesman for the Snap Inc unit did not immediately respond to a query about the size and cause of the outage.

Snapchat had at least a couple of technical issues in October, according to its Twitter support page.

Snap, which went public in May, is scheduled to report third quarter earnings on Tuesday. Its stock closed down 2.8 percent at $14.83 on Monday, below its initial public offering price of $17.