Twitter warns it may remove some users' 'verification badges' 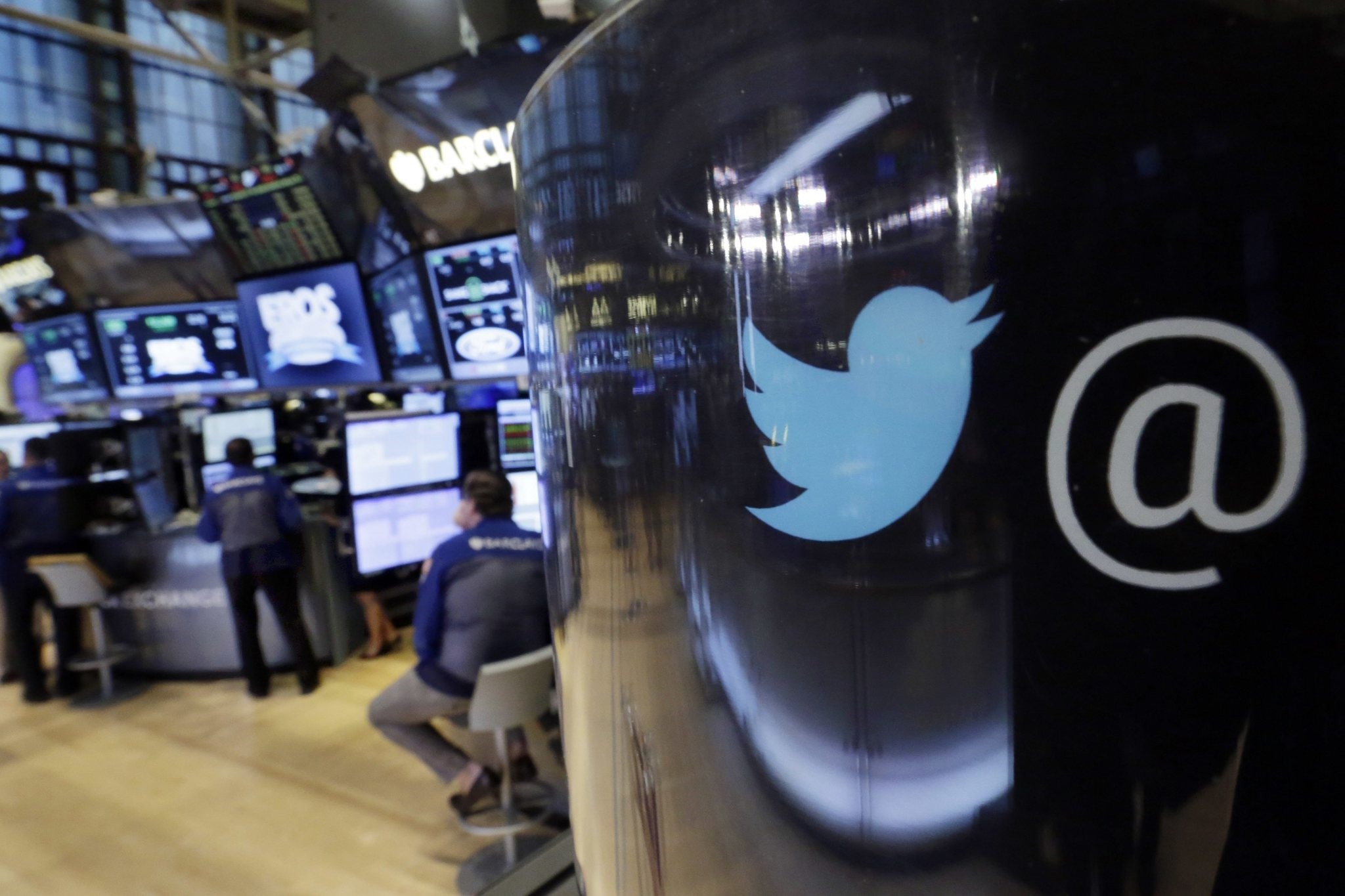 Twitter is changing its policy on "verified" accounts, reserving the right to remove the blue badges from users who violate the online platform's terms of service.

The move came a week after Twitter launched a review of its policy following disclosures that neo-Nazi and white supremacist leaders had received verification of their accounts.

The blue verification badge was created by Twitter to vouch for the authenticity of content from political leaders, celebrities and journalists, and to distinguish it from spoof or parody accounts.

But in its announcement Wednesday, Twitter said its process until now failed to take into account whether users promoted violence or hate speech or otherwise violated its terms of service.

"We're working on a new authentication and verification program. In the meantime, we are not accepting any public submissions for verification and have introduced new guidelines for the program," a tweet from the company said.

"We are conducting an initial review of verified accounts and will remove verification from accounts whose behavior does not fall within these new guidelines."

One of those previously verified included Richard Spencer, a leader of the so-called "alt-right" movement -- encompassing white supremacists, neo-Nazis and the Ku Klux Klan -- and the organizer of a white supremacist rally that erupted in deadly violence in Charlottesville, Virginia earlier this year.

Spencer commented on the removal of his badge late Wednesday, tweeting "Verified no more! Is it not okay to be proudly White?"