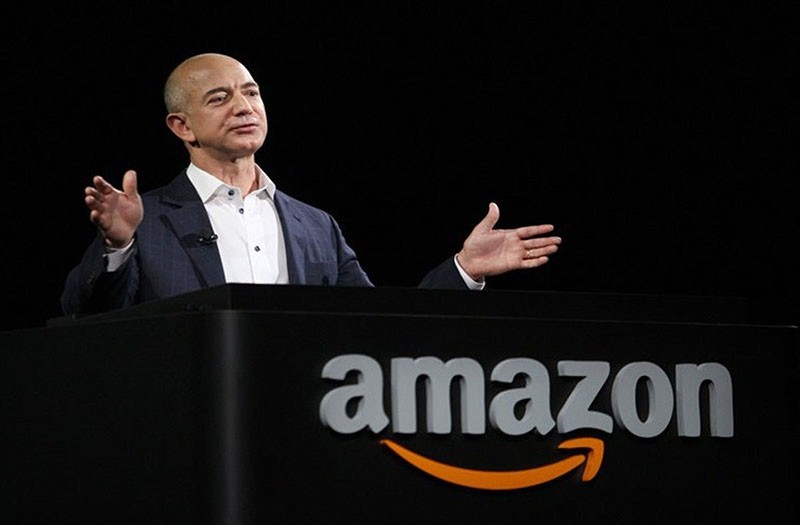 Amazon announced Monday the completion of a secret area of its cloud software designed to securely host data of the U.S.'s 17 intelligence agencies.

The secure region, basically a pocket of the internet separate from the rest of the web, was designed by Amazon CEO and Washington Post owner Jeff Bezos. According to NextGov, the secret region includes a high-functioning server for storage and applications, as well as a marketplace where the CIA and other agencies can try out and purchase new software.

The new system "will have the same material impact on the IC [intelligence community] as the Secret level than [the CIA's C2S, or Commercial Cloud Services] has had at Top Secret," he added.

AWS hopes to improve intelligence sharing between agencies, an area the U.S. IC has worked hard to improve.

"They have an ability to bring new tools into the environment that were very difficult to adopt previously… things like geospatial tools, advanced analytics and data dissemination," Katell Thielemann, Vice President of Gartner research, said.

The CIA views the decision to join the cloud as a move toward better business, shifting the agency away from clunky bureaucracy toward the innovative environment of commercial companies.

"[Cloud] is the most innovative thing we've done, and it's having a material impact on the CIA and the IC," said Edwards in June, calling the deal with Amazon the "best decision we ever made."

Amazon might say the same, as AWS has significantly boosted the company's profits in 2017. AWS was the only sector with increasing gains in the third quarter, holding the company afloat as its operating income tanked 40 percent to $347 million. AWS revenues have increased at least 40 percent in each quarter of 2017.