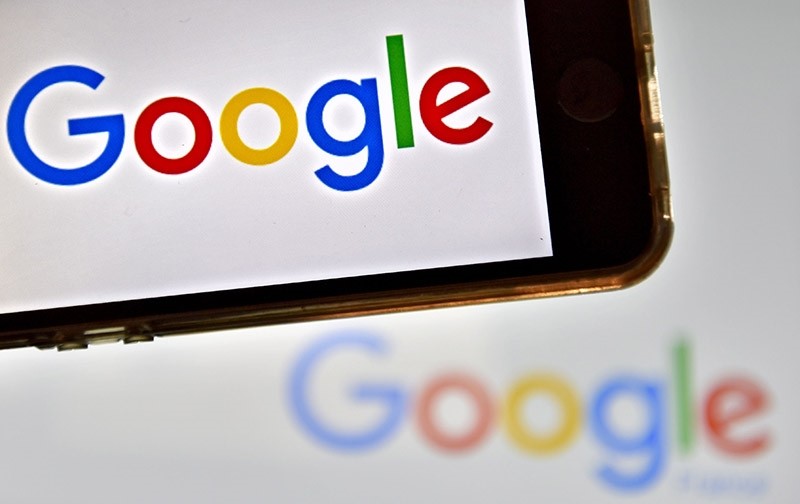 This file photo taken on December 28, 2016 shows logos of US multinational technology company Google in Veryou. (AFP Photo)
by Compiled from Wire Services Dec 13, 2017 12:00 am

Alphabet Inc's Google said Wednesday it is opening an artificial intelligence (AI) research center in China to target the country's local talent, even as the U.S. search firm's products remain blocked in the country.

Google said in a statement the research center is the first of its kind in Asia and will comprise a small team operating out of its existing office in Beijing.

Chinese policy makers have voiced strong support for AI research and development in the country, but have imposed increasingly strict rules on foreign firms in the past year, including new censorship restrictions.

Google's search engine is banned in the Chinese market along with its app store, email and cloud storage services. China's cyber regulators say restrictions on foreign media and internet platforms are designed to block influences that contravene stability and socialist ideas.

While tightening restrictions are likely to hamper a re-entry to the Chinese market for Google, the firm has increasingly focused on exposing its AI products in China.

Artificial intelligence, especially machine learning, has been an area of intense focus for American tech stalwarts Google, Microsoft and Facebook, and their Chinese competitors Alibaba, Tencent and Baidu as they bid to master what many consider is the future of computing.

AI research has the potential to boost developments in self-driving cars and automated factories, translation products and facial recognition software, among others.

Google's move to open a Beijing office focused on fundamental research is an indication of China's AI talent, widely seen as being neck-and-neck with the United States in research capability.

"Chinese authors contributed 43 percent of all content in the top 100 AI journals in 2015," Li Feifei, a researcher leading the new center, wrote in a blog post on Google's website.

"We've already hired some top experts, and will be working to build the team in the months ahead."

Li noted that Chinese engineers formed the backbones of the winning teams in the past three ImageNet Challenges, an international AI competition to test which computing technology is better at recognizing and categorizing pictures.

The country's large population and strong mathematics and sciences education has nurtured a slew of engineering talent.

Its job board in China shows about a dozen openings in the AI field. The China center will join Google's other research facilities outside of its Silicon Valley hub, including in New York, Toronto, London and Zurich.