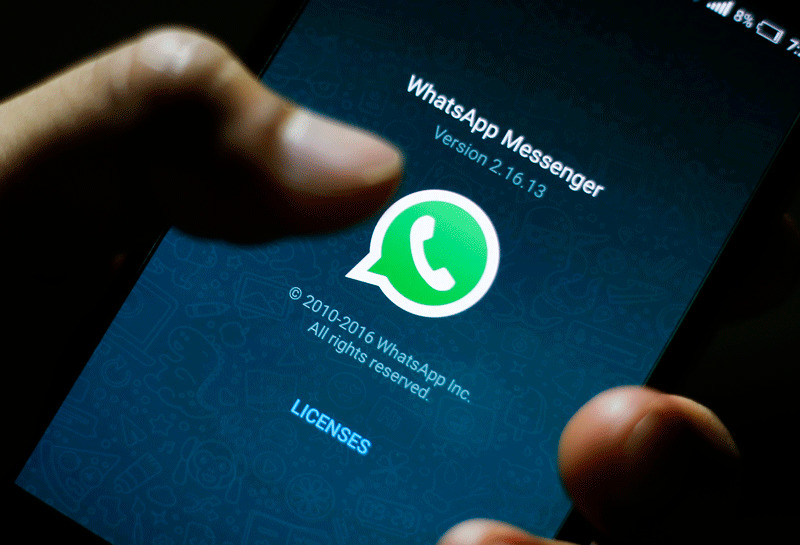 WhatsApp, the popular messaging service owned by Facebook Inc, will no longer be supported on a number of platforms, the company has confirmed.

According to the statement, the company was forced to make such a decision because it will no longer actively develop for these platforms, so "some features may stop functioning at any time."

"This was a tough decision for us to make, but the right one in order to give people better ways to keep in touch with friends, family, and loved ones using WhatsApp," the company said.

WhatsApp's is used by more than 1.2 billion people around the world and is a key tool for communications and commerce in many countries. The service was acquired by Facebook in 2014 for $19 billion.