North Korea vows to retaliate over US 'WannaCry' accusation 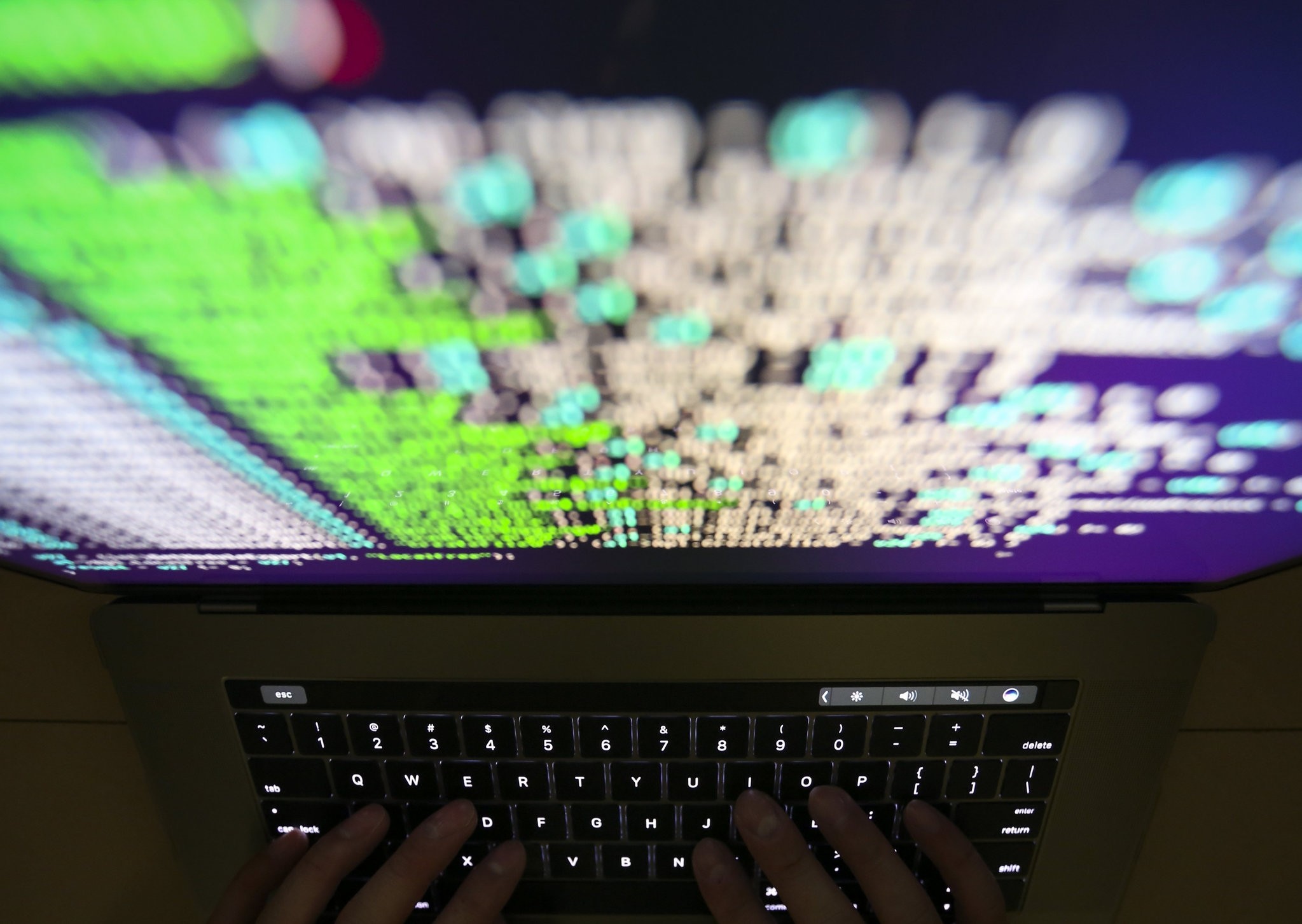 North Korea said Thursday that a U.S. accusation that it was behind a major ransomware attack was a "grave political provocation" and vowed to retaliate.

In remarks carried by state media, the North's Foreign Ministry repeated it had nothing to do with the attack. It said it will never tolerate such "reckless" U.S. claims but didn't say how it would respond.

"The Trump administration is inciting an extremely confrontational atmosphere by even concocting a plot against us at this delicate moment when the situation on the Korean Peninsula is at the crossroads of nuclear war or peace," an unidentified ministry spokesman said.

It's not unusual for Pyongyang to issue harsh rhetoric against Washington and Seoul. Thursday's warning came amid heightened animosities following the North's test-launch of its most powerful missile last month.

South Korea and U.S. officials have accused North Korea of launching a slew of cyberattacks in recent years. Among them is a U.S. accusation that it hacked Sony Pictures Entertainment over the movie "The Interview," a satirical film about a plot to assassinate North Korean leader Kim Jong Un. The North has denied those accusations.

Bossert said the U.S. administration's finding of responsibility is based on evidence and confirmed by other governments and private companies, including the United Kingdom and Microsoft.