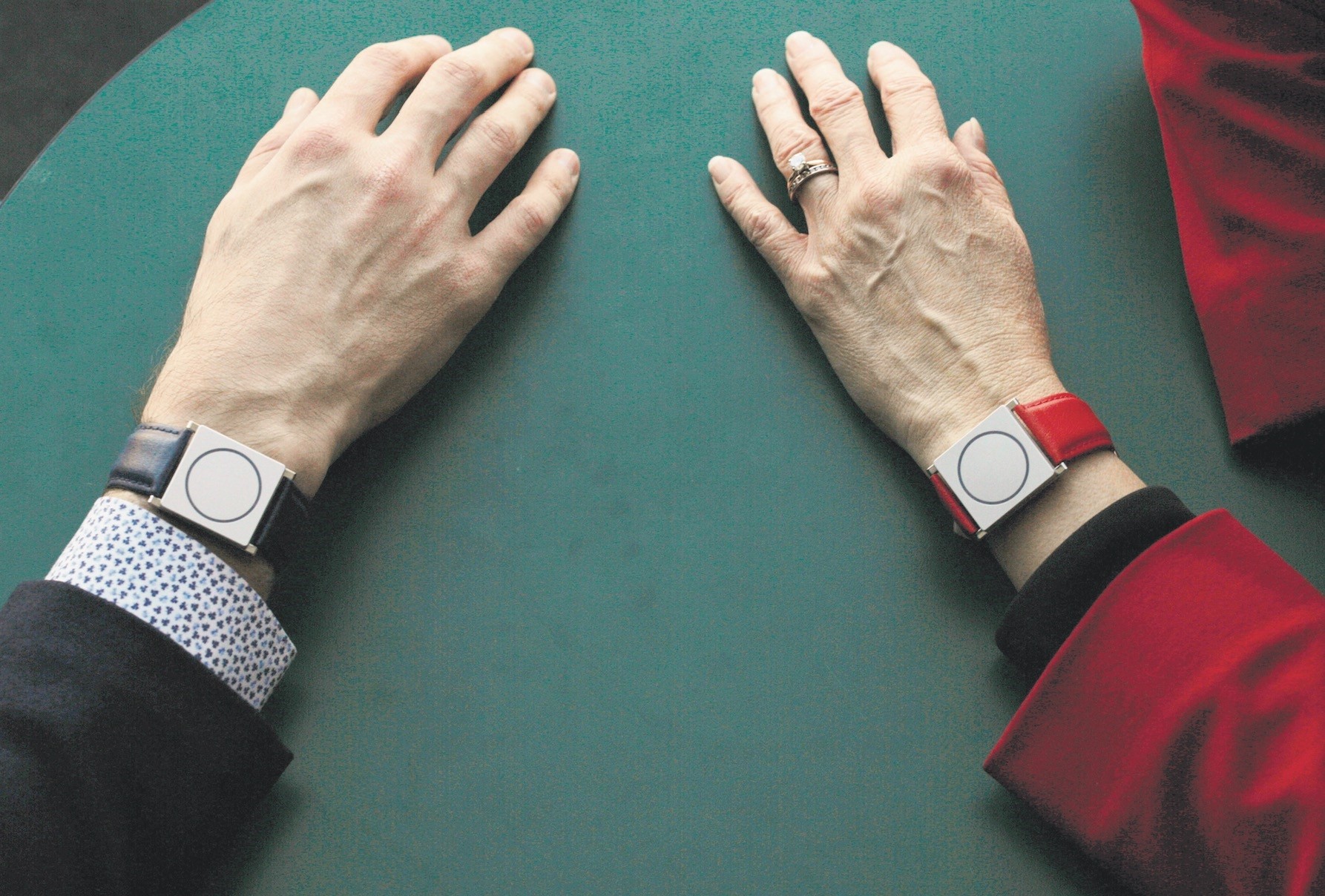 Sales of wearable smart items - from watches to step-counting shoes - will nearly double in the next few years, a market forecaster said. The International Data Corporation (IDC) expected the overall wearables' market to go from shipping 113.2 million units this year to some 222.3 million in 2021.

Fitness-oriented wristbands, such as those from Fitbit and Xiaomi, are the most popular wearables, but the IDC forecasts that they will be overtaken by watches driven by fashion brands and those able to connect directly to the internet without needing to synch with smartphones. The IDC expects smart watch sales, led by Apple Watch, to grow from to 71.5 million by 2021, more than doubling this year's 31.6 million.

"However, the struggle to move beyond health and fitness persists and convincing consumers to spend more for utility that may not be immediately obvious will be a challenge," said IDC mobile devices senior research analyst Jitesh Ubrani.

"This is where fashion-forward brands have a chance to shine."

Llamas expected people to begin using a variety of wearable computing, such as ear buds with digital assistants or clothing with smart technology. In September, Levi Strauss began selling denim jackets with touch controls woven into the fabric, the first clothing to do so, in collaboration with Google. The iconic California clothing maker, with a legacy rooted in the Gold Rush of the mid-1800s, set out to mine the mobile internet boom with a "Trucker Jacket with Jacquard." The denim jacket designed for bicyclists has a cuff made of special Jacquard fabric that is able to wirelessly synchronize with smartphones through a limited set of commands triggered by swipes or taps.

"Clothing - the original wearable - will become smarter with health and fitness tracking, particularly for professional athletes."