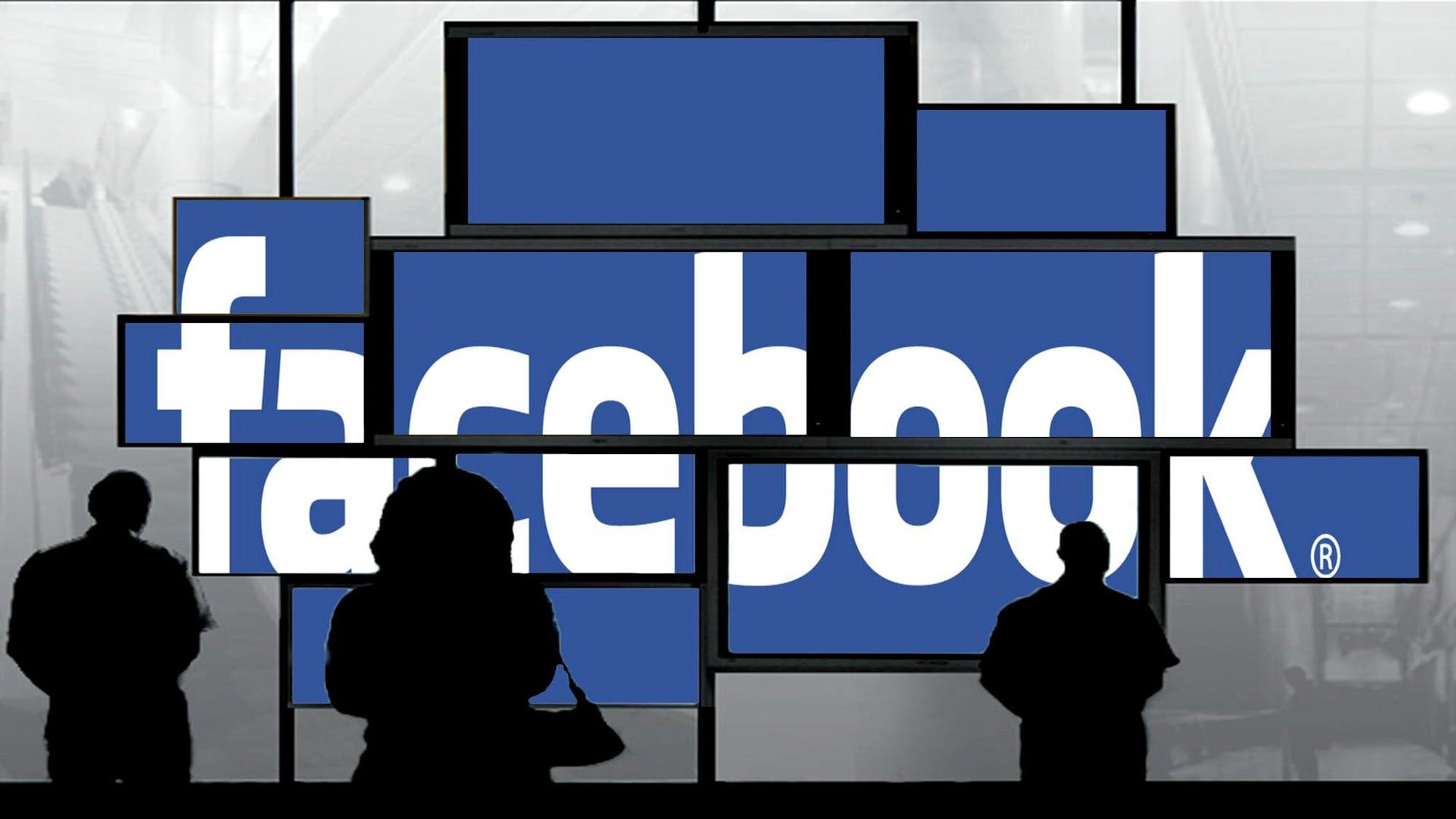 Facebook has launched a censorship rampage against Palestinian accounts publishing content against Israeli occupation upon the request of the Israeli government, reports showed as a number of Palestinian journalists and activists voiced their frustration over the issue.

In September, the Israeli government and Facebook agreed to work together to determine how to tackle incitement on the social media network after two government ministers met top Facebook officials to discuss the matter.

Israeli Justice Minister Ayelet Shaked, who participated in the meeting, later on bragged about the close relationship the government has with Facebook.

"Israel doesn't want the Palestinian story about violations against them in the occupied territories to reach a worldwide audience," said Musa Rimawi, director of MADA, the Palestinian Center for Development and Media Freedom told Al-Jazeera.

Mohamed al-Zaneen, an editor at Shehab News Agency, said that he had not been able to access his account for more than five days.

"I believe this step was taken after the agreement was struck between the Facebook administration and Israel," al-Zaneen said, adding that his account had also been blocked during Israel's 2014 war on the Gaza Strip.

According to officials at the two news agencies, dozens of letters were sent to the Facebook administration asking why the pages had been blocked.

Facebook later restored the blocked pages and apologized for what it said had been "a mistake".

Shortly after the Facebook-Israel meeting, the Intercept reported, citing another report by the Independent, that "the activist collective Palestinian Information Center reported that at least 10 of their administrators' accounts for their Arabic and English Facebook pages have been suspended, seven of them permanently, which they say is a result of new measures put in place in the wake of Facebook's meeting with Israel."

In March, Facebook also briefly shut down the Facebook page of the political party Fatah, followed by millions, "over an old photo posted of former leader Yasser Arafat holding a rifle." Earlier this week, campaigners -- using the hashtag #FBCensorsPalestine -- called on supporters to refrain from posting on Facebook between 8 p.m. and 10 p.m. (Jerusalem time) on Sept. 25.

Hussam al-Zayegh, the campaign's Gaza-based spokesman, told Anadolu Agency that the initiative had been launched in response to what he described as Facebook's "pro-Israel bias".

According to al-Zayegh, the world's most popular social-networking site is actively working to undermine Palestinian activists and journalists who rely on Facebook to help spread their message.

"We demand that the Facebook administration clarify the agreement signed with Israel, which we believe targets freedom of opinion and expression," al-Zayegh said.

The agreement, he went on to assert, directly contributes to the persecution of Palestinian activists -- both on the ground and in cyberspace.

Al-Zayegh and his fellow campaigners intend to push ahead with the initiative until all its demands have been met.

"We will not stop our campaign until Facebook withdraws from the agreement and respects international laws and standards safeguarding the freedom of opinion and expression," he said.