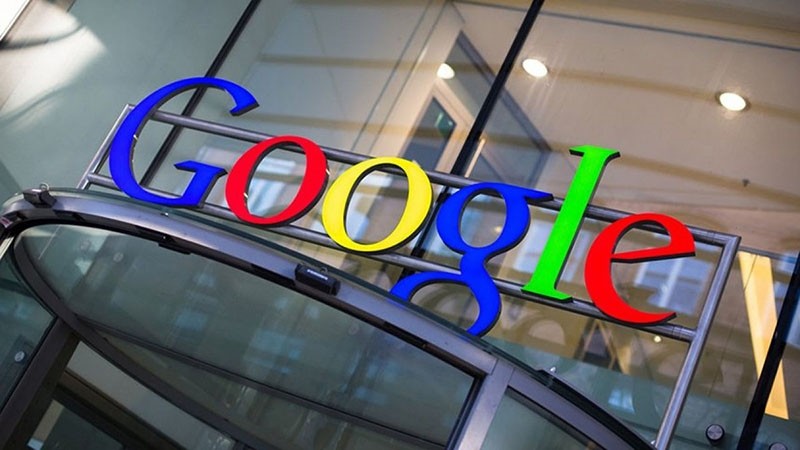 Google moved 15.9 billion euros ($19.2 billion) to a Bermuda shell company in 2016, saving it billions of dollars in taxes that year, Bloomberg reported on Wednesday, quoting regulatory filings in the Netherlands.

Google uses two structures, known as a "Double Irish" and a "Dutch Sandwich", to shield the majority of its international profits from taxation, Bloomberg reported.

"The setup involves shifting revenue from one Irish subsidiary to a Dutch company with no employees, and then on to a Bermuda mailbox owned by another Ireland-registered company," it said.

The amount of money Google moved through this tax structure in 2016 was seven percent higher than the year before, according to company filings with the Dutch Chamber of Commerce dated December 22 and which were made available online Tuesday.

"We pay all of the taxes due and comply with the tax laws in every country we operate in around the world," Bloomberg quoted a Google spokesman as saying in a statement.

According to U.S. financial filings, Google's global effective tax rate in 2016 was 19.3 percent, which it achieved in part by shifting the majority of its international profit to the Bermuda-based entity, the news agency continued.

Applying that tax rate, Google would have saved $3.7 billion via the 2016 transfer, it calculated.

With public coffers still strained years after the worst of the debt crisis, EU leaders have agreed to tackle the question of how to tax internet giants, with French President Emmanuel Macron slamming the likes of Google, Facebook and Apple as the "freeloaders of the modern world".

Today's tax rules were designed for when multinationals developed real assets and operations in different nations, making it relatively clear where taxes were paid.

But the U.S. tech titans exist almost exclusively in the virtual world, their services piped through apps to smart phones and tablets from designers and data servers oceans away.

In accordance with EU tax rules, they choose to report income in an EU nation with low tax rates, depriving the others of millions if not hundred of million in tax revenue.