Habits under surveillance of technology 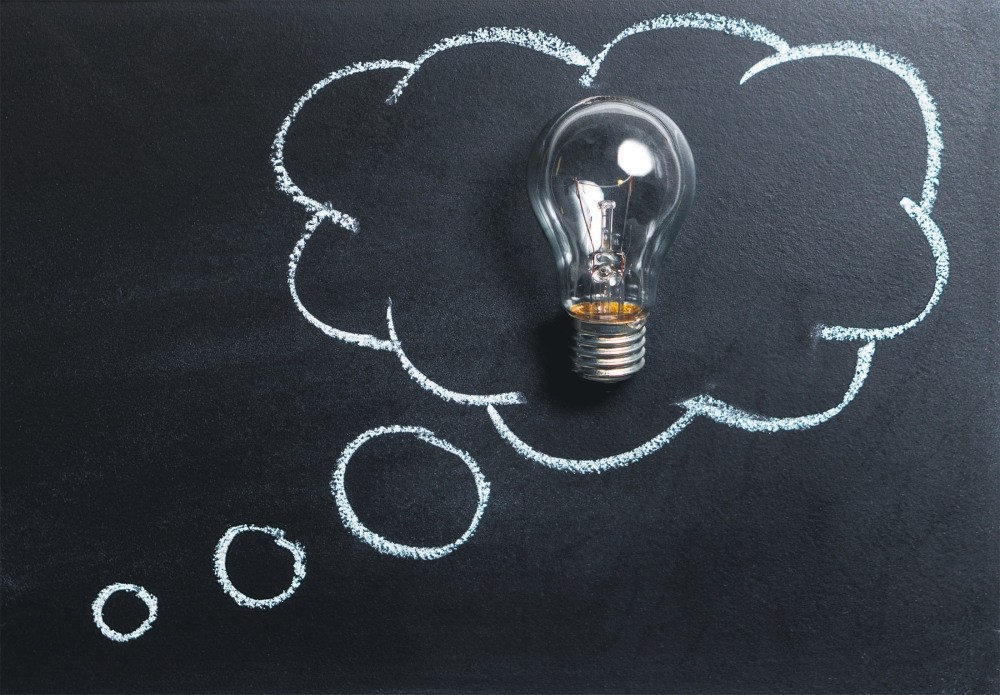 Initiatives that have the required data to predict consumer behaviors have hit the bull's-eye with their film and pizza offers. Technological initiatives also drum up business on a global scale using artificial intelligence and big data

When it is rainy, you can suggest your friends go to the cinema or watch sports while eating pizza at home. Eating pizza and going to the cinema are both habits that trigger social behaviors. Technology offers to find out how often consumers do these habits. It brings offers to consumers at the right time and in the right place. When you enter a shopping mall, you receive a message for a cinema offer. When you think about what you will eat at night, a group of friends get a pizza offer.

The technological abilities of Sinemia, which offers numerous films for an affordable price by means of its monthly, semi-annual and annual cards, and Dominos Pizza, which offers pizza to order with a click, rightfully predict consumers' habits.

Financial technology initiative Sinemia, which knows cinema habits even if it is not the only cinema hall in Turkey, has managed to bring the monthly subscription model of Turkey to Hollywood, the heart of cinema. Dominos Pizza also transfers its smart sales and distribution network to the countries in the region. It offers the opportunity to share a pizza with friends at the right time. Thus, making the right predictions, considering habits gain an important advantage in competition.

Sinemia slowly opens up to world

Rıfat Oğuz, the founder of Sinemia, which offers a cinema card project to users first in Turkey and later in the U.S., aims to be a global force with the $50 million investment he will take in 18 months.

Starting as a technological initiative and turning into a financial technology solution, Sinemia had the required data to predict the behaviors of consumers through its technology for years. The founder decided to open up to the U.S. the last year. Bringing the operation in the U.S. to Los Angeles, where the heart of cinema beats, the initiative is making efforts to achieve global success now.

Evaluating the new investment and future targets, Oğuz said: "The U.S. is the most important cinema market in the world with 246 million spectators and $11 billion in returns. We managed to exceed our 2018 targets at the end of 2017 with the rapid expansion in the U.S. We reached, in total, 5 billion cinema lovers in Turkey, Britain and the U.S. today. This fast expansion and the investments we got encourage us to set bolder targets in 2018. We will be active in a total of nine countries in the middle of 2018. We are investing in artificial intelligence, augmented reality and blockchain technologies in cinema. According to our expansion plans, we aim to get $50 billion in investment by the middle of 2019."

Saying that he saw that people think of Sinemia as a good initiative in winter months, Oğuz said the opposite is true in the summertime. He said that the investment the company received will make them a global force and provide them an opportunity to focus on the global market. "I'm also a cinema lover. We can say that people who watch films in theaters are more social and open to consuming. We are trying to develop things with artificial intelligence in order to predict the habits of consumers. Therefore, we can predict who will go to the cinema alone or with a friend when it is rainy," added the founder.

Private cinema club Sinemia saw old and new investors coming to Turkey before the Serial An investment that the company will receive from the U.S. Hasan Aslanoba, Sankonline and Mete Karayel were among the investors on this tour. Sankonline, Hande Enes and Sunvest all took a place among the investors in Sinemia for the first time. Sinemia will focus on its expansion on the U.S. market and open in six new markets including Australia, New Zealand, Canada, the United Arab Emirates, Hong Kong and Singapore in 2018.

Pizza, which is generally eaten together with friends, turns into a social meal with this feature. Food companies that follow action points triggering these habits list offers to seduce consumers. General director of Dominos Pizza Aslan Saranga said that they started an important digital transformation project in order to understand the demands of consumers on digital media and satisfy them. He describes the company as a technological one distributing pizza. Talking about the team of this transformation, Saranga said: "We instantly follow the average service time, comparative turnover, monthly sales of branches and whether customers order from the website or mobile application with them.

"We will develop our location-based services, and activate our consumer loyalty offers, following the habits of customers. Additionally, we will present our ability to reach customers on different platforms to the service of other Dominos teams in different countries. The basic reason is our desire to develop these digital platforms, which differentiate us in competition, by ourselves."

Local initiative Appsilon is to advance current methods of diamond production in the laboratory environment, a process that can be done by a limited number of companies in the world.

Appsilon, which aims to bring its technological material experience to the global arena, managed to get an investment of 1.5 billion euros from Diffusion Capital Partners. Founded in February last year, Appsilon wants to export high technology products, decreasing Turkey's external dependence and expediting research and development activities. Appsilon's investment is one of the largest ones ever to occur in Turkey.

The uses for the diamonds produced in the laboratory environment extend beyond the jewelry sector. This product is used in the defense industry, electronics and cosmetic sectors.

Diamonds are called a super material, as they are the hardest and most conductive material in the world. It is used in high technology products like quantum computers, as well as in the defense and space industry.

Leonardo DiCaprio, who is known for activism, announced his investment in the Diamond Foundry company, which produces the ethical diamond. The diamonds are bloodless and ethical, and are especially popular in the U.S. Diamond Foundry received an investment of over $100 billion from many investors, including companies such as Facebook, Twitter and Zynga, and became the fastest-growing initiative in luxury around the world.