Twitter says it will not ban Trump over provocative tweets 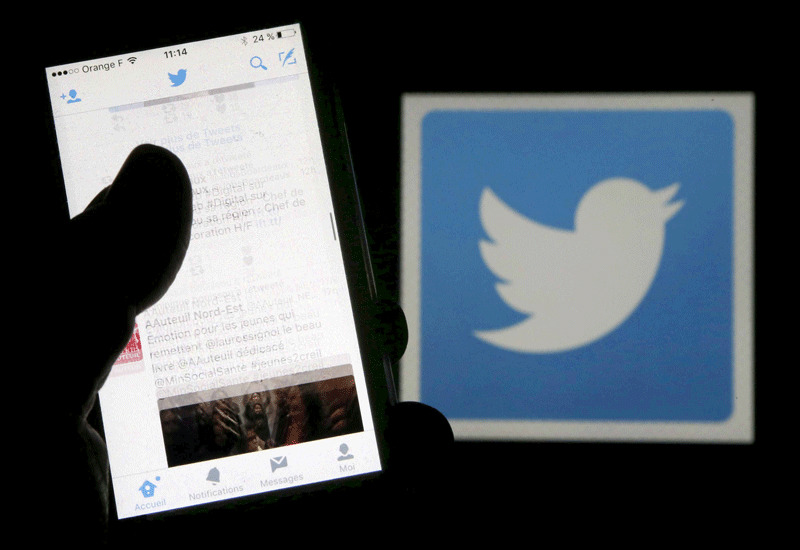 Twitter explained why it will not be blocking the accounts of world leaders, without specifically mentioning U.S. President Donald Trump, amid growing pressure and calls to ban him from the social media platform for allegedly abusive and violent statements.

In a statement released Friday, Twitter said it will not ban world leaders from its platform because "elected world leaders play a critical role in that conversation because of their outsized impact on our society."

According to the statement, Twitter views its role as a platform for global and public conversation.

"Blocking a world leader from Twitter or removing their controversial Tweets would hide important information people should be able to see and debate. It would also not silence that leader, but it would certainly hamper necessary discussion around their words and actions," the statement read.

The statement came after the U.S. President wrote a controversial tweet about North Korea, which prompted calls for him to be banned from the site.

Earlier in the week, Trump tweeted: "North Korean Leader Kim Jong Un just stated that the 'Nuclear Button is on his desk at all times.'

"Will someone from his depleted and food starved regime please inform him that I too have a Nuclear Button, but it is a much bigger and more powerful one than his, and my Button works!"

There have been repeated calls for Twitter to ban Trump since his election in 2016 over president's affinity for provocative tweets.

Earlier in November, a Twitter customer support worker who was on his last day on the job deactivated President Donald Trump's account for 11 minutes.