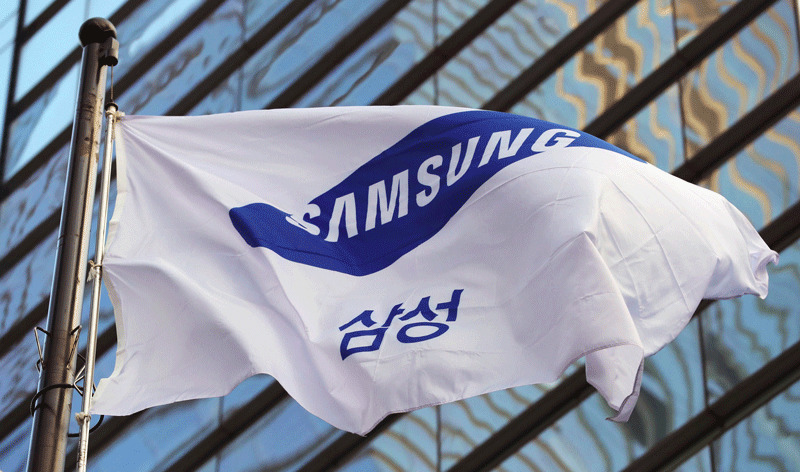 Two French campaign groups filed a legal case against Samsung in France on Thursday over the alleged use of child labor and other abuses in Chinese manufacturing plants working for the electronics giant.

The unusual lawsuit filed Thursday in Paris court by Sherpa and ActionAid France names Samsung's Seoul-based headquarters, and its French subsidiary. The court will then decide whether to take up the case.

Accusing the company of misleading commercial practices, the NGOs Peuples Solidaires and Sherpa lodged a complaint in Paris against Samsung's French subsidiary and international parent company.

Based on research from the China Labor Watch group, the French campaigners alleged that children had been found in Chinese plants producing Samsung products, and that other staff faced severe health problems.

They took aim at Samsung's stated objective of becoming one of the most ethical companies in the world, which they said amounted to misleading consumers and commercial cheating.

"We are asking the justice system to sanction the unacceptable gap between its ethical commitments and the reality in its factories as described by Chinese NGOs on the ground," the French groups said in a statement.

Peuples Solidaires and Sherpa targeted Samsung unsuccessfully with a previous complaint in 2014, but claim they now have new evidence that backs up their case based on work by China Labor Watch.

The Chinese group, which sends undercover workers into factories to report on conditions there, has produced a series of highly critical reports since 2012 highlighting abuses at companies that work for Samsung.

The most serious allegations date back to 2012, however, and Samsung has since carried out an audit of many of its Chinese suppliers and made public some of the violations it found.

Samsung didn't immediately comment. On its website, it says it maintains "a world-class environment, safety and health infrastructure and rigorous standards to safeguard our employees' well-being."

More than a thousand workers were killed in the industrial accident in 2013 and more than 2,000 people were injured.

Under the so-called Rana Plaza law in France, passed by the Socialist government in early 2017, the 150 biggest companies based in France are required to produce a "vigilance plan" covering their contractors and manufacturers worldwide.