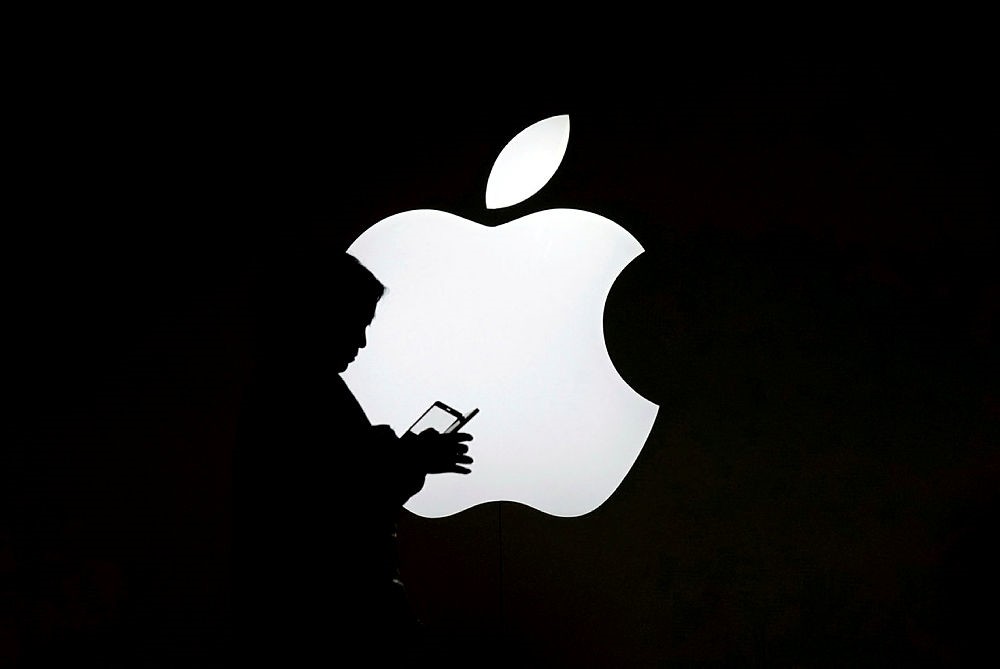 Apple is planning to build another corporate campus and hire 20,000 workers during the next five years as part of a $350 billion commitment to the U.S. economy.

The pledge announced Wednesday is an offshoot from the sweeping overhaul of the U.S. tax code championed by President Donald Trump and approved by Congress last month.

Besides dramatically lowering the standard corporate tax rate, the reforms offer a one-time break on cash being held overseas.

Apple plans to take advantage of that provision to bring back more than $250 billion in offshore cash, generating a tax bill of roughly $38 billion.

The announced tax payment was roughly in line with what analysts expected from the tax bill, which requires companies to pay a one-time tax on foreign-held earnings whether they intend to bring them back to the U.S. or not.

Apple had set aside $36.3 billion in anticipation of tax payments on its foreign cash, meaning the payment would not represent a major impact on its cash flow this quarter.

Apple did not indicate how much, if any, of its cash it would actually bring back to the U.S.

The Cupertino, California, company says it will announce the location of a second campus devoted to customer support later this year.