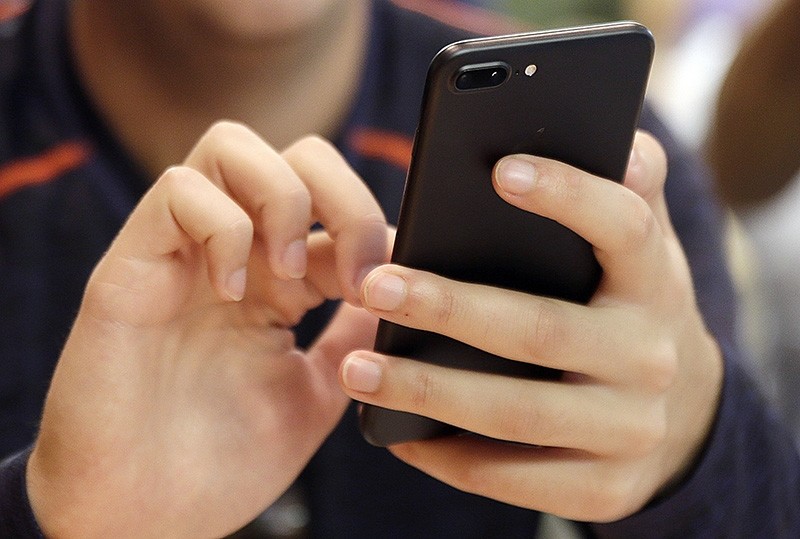 Google says humans will now review videos from its most popular YouTube creators after recent complaints.

The videos being targeted are ones Google packages to advertisers as "preferred" content. While Google has had human reviewers before, it relies heavily on software to flag potential problems. YouTube was criticized for moving too slowly after one of its stars, Logan Paul, posted video of what appears to be a suicide victim.

Google said Tuesday evening that it will impose tougher requirements on which video creators can make money from ads.