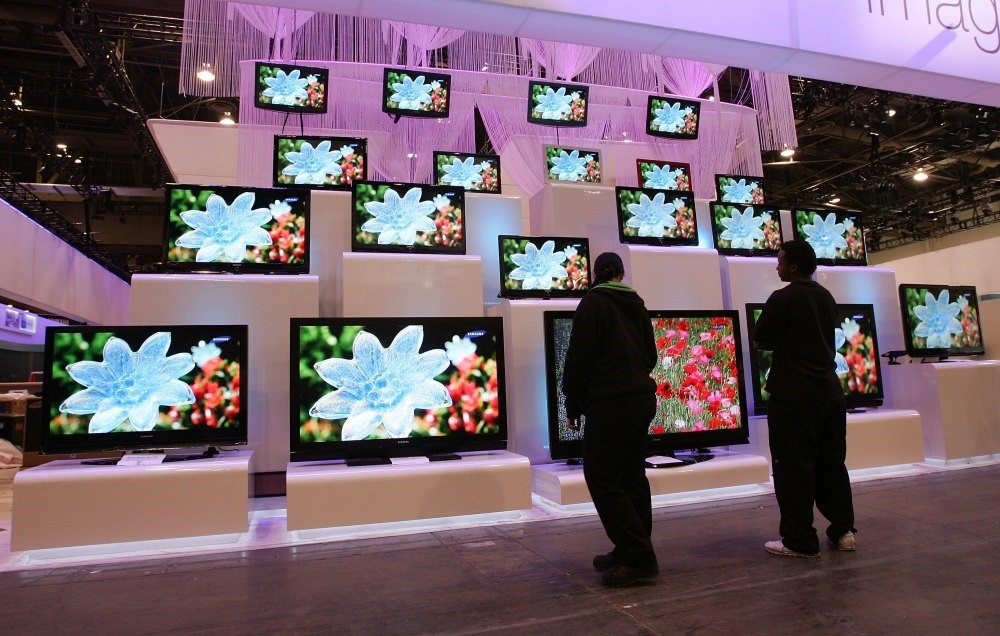 Turkey joined the entrepreneurship major leagues as it exceeded the $100 million-threshold in 2017, according to Turkish market intelligence and analytics platform Startsups.Watch, and while some 162 initiatives received over $103 million investments from angel investors and venture funds, most attention was on financial technologies

Turkey reached an important milestone in entrepreneurship last year when it crossed the $100 million-threshold, Turkish market intelligence and analytics platform Startsups.Watch has revealed.

The ecosystem numbers and statistics were announced at a recent event organized by Startups.Watch and hosted by Zorlu Holding.

According to Startups.Watch, a total of 162 initiatives received investments over $ 103 million from angel investors and venture fund companies in 2017.

With the private equity investments, the total exceeded $177 million, the highest ever in Turkey's startup scene.

With more than $100 million in investments, Turkey and neighboring Poland have joined the entrepreneurship major league, competing directly with countries like the Netherlands, Spain, Belgium, Italy, Finland, Denmark, and Norway.

Considering early investments, Turkey is the now the 17th largest market in Europe, just one place behind Poland.

Long way to go in investment per capita

Last year, finance technologies drew the biggest investments in the billion-dollar super league. Fintech, which increasingly focused on cryptocurrency technologies like bitcoin, Ethereum, and ripple, attracted the most investments, around $18.6 million.

Interest in blockchain and cryptocurrency is also likely to go up in Turkey this year. But it also needs to create more opportunities for education and woman initiative in order to be ready for the future.

Speaking at the meeting, Women Entrepreneurs Association (KAGİDER) President Sanem Oktar said the number of women-led initiatives was still relatively low in Turkey but the government was ready to support women entrepreneurs.

"KAGİDER is ready to support all initiatives. Women can learn which programs to apply to by contacting us. Turkey was placed 37th among 137 countries in the Global Entrepreneurship Index, 2017."

"While our strong factors are product innovation, high growth rate, and venture skills, the weak factors were acceptance of risk, competence and venture network. On the other hand, according to the Global Entrepreneurship Monitoring report, which regularly measures the entrepreneurial attitudes of the population in 64 countries, we are still lagging behind in women's entrepreneurship and entrepreneurship in industry.

"Around 5.1 percent of all women entrepreneurs took investments of $6,700. Some 55.6 percent of them received the amount from relatives while 15.4 percent took it from another woman colleague," she said.

Google Turkey's Pelin Kuzey said that investing in women's digital literacy can have a big effect.

"According to the Turkish Statistical Institute, women make up around 34 percent of Turkey's labor force. Men's involvement in the workforce is more than double that of women's. With the better education that number will decrease.

"Women can use the internet to improve themselves, follow developments and get educated. They should see the internet as a must," she said.

"Seven out of 10 women have no ability to improve themselves apart from social media. Eight women out of 10 set up their own business. Six of them continue their business alone. Only one woman out of three has a website. Nine out of 10 women who work on the internet didn't receive any education."

"I think collective works are a platform to learn. We firstly learn today's problems. Later, we learn how to solve them. We followed this approach with some of our employees and have seen that they used their knowledge from this platform in their business life."

Speaking for the collective platform, Duygu Kambur said: "Today, we strive to make initiatives that create common values for society by producing efficient, sustainable and innovative solutions to social issues. We initially focused on women and education issues. We work with our stakeholders to reveal initiatives in this area. We are making efforts to educate women and girls."

Institutions have begun to get closer to entrepreneurship related to incubation, acceleration, and hackathon in recent years.

Need in software developer and entrepreneur

Even though the growth rate in seed initiative investments in Turkey was insufficient, it increased rapidly. However, it is difficult to say the same thing for international initiatives. As a result, the number of Series A and Series B investments were low.

In this regard, we can say investment in corporate venture capital was inadequate. Türk Telekom set up a venture capital company and took the first serious step in the telecom sector.

Apart from its venture-accelerating platform Pilot, the company is getting ready to leave much of its shares to the entrepreneurs in fields like 5G, artificial intelligence, health and Internet of Things.

In Turkey, there are 2,000 software developers for a million of its citizens. In Sweden, Holland, and Switzerland that number is 18,000 and it is 15,000 in Ireland.

In the Middle East and North Africa region, Israel, the United Arab Emirates and Turkey take the first three places.

The app automatically determines exercises appropriate for each user according to their age and ability. The users, parents, and teachers can then easily track developments and create detailed performance reports.