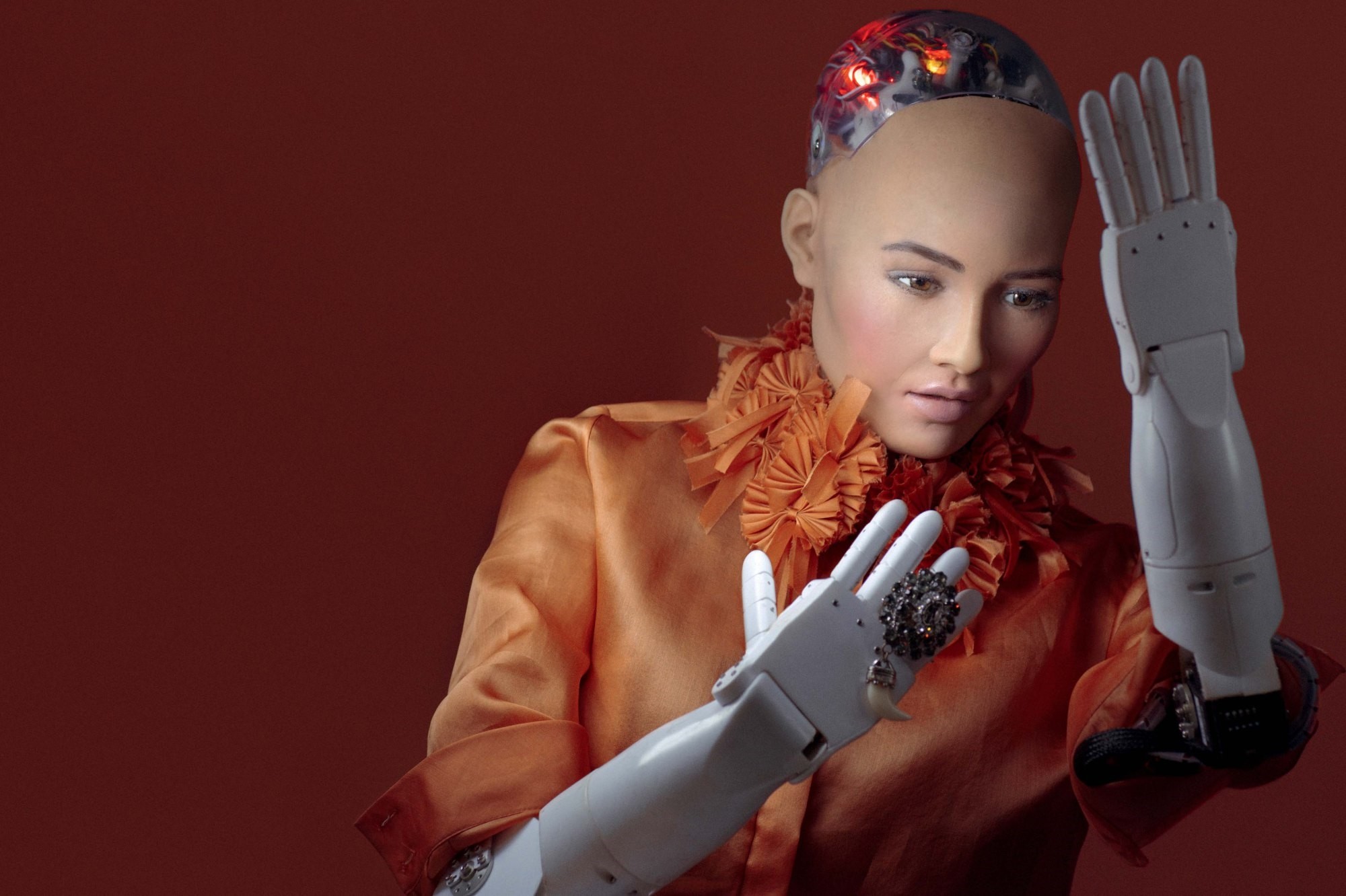 Sophia, the world's first humanoid robot with "robot citizenship," will be a guest of the Marketing Meetup, which will be held for the fifth time on April 19 in Istanbul. Visiting Turkey for the first time, Sophia will be answering questions at the conference which will bring together the leading minds of the business world.

Marketing Meetup 2018, which aims to produce Turkey's most valuable contents for the business world and develop the ecosystem and is organized for the fifth time in this direction, will focus on "experience" this year.National and global geniuses from the business world will come together at the meeting to be held at Uniq Istanbul on April 19.

The recent guest of Marketing Meetup, focusing on business intelligence, analytics and intellectualism, will be the U.N. General Assembly Committee Member and the world's first robot citizen Sophia. Developed by Hanson Robotics and the University of Las Vegas, Sophia, who has finally attained a full body with the added units, will respond to questions at the conference.

Sophia, who will come to Turkey to participate in the Marketing Meetup on April 19, will be visiting Turkey for the first time before many European countries.

Hanson Robotics' latest robot, Sophia, was developed by David Hanson and his team in Hong Kong. Stressing that she is more important than just a piece of technology, Sophia says she wants to live with people, serve humanity, help old people and teach children. Sophia, who is able to express all kinds of human emotions with facial expressions, can also learn the emotions behind these expressions with artificial intelligence.

Having been elected the U.N. Development Program's (UNDP) "Innovation Champion" and hosted on TV programs many times, Sophia has graced the cover of ELLE Magazine as well. In addition to becoming a member of the U.N. General Assembly Committee, she was also granted legal citizenship in Saudi Arabia.