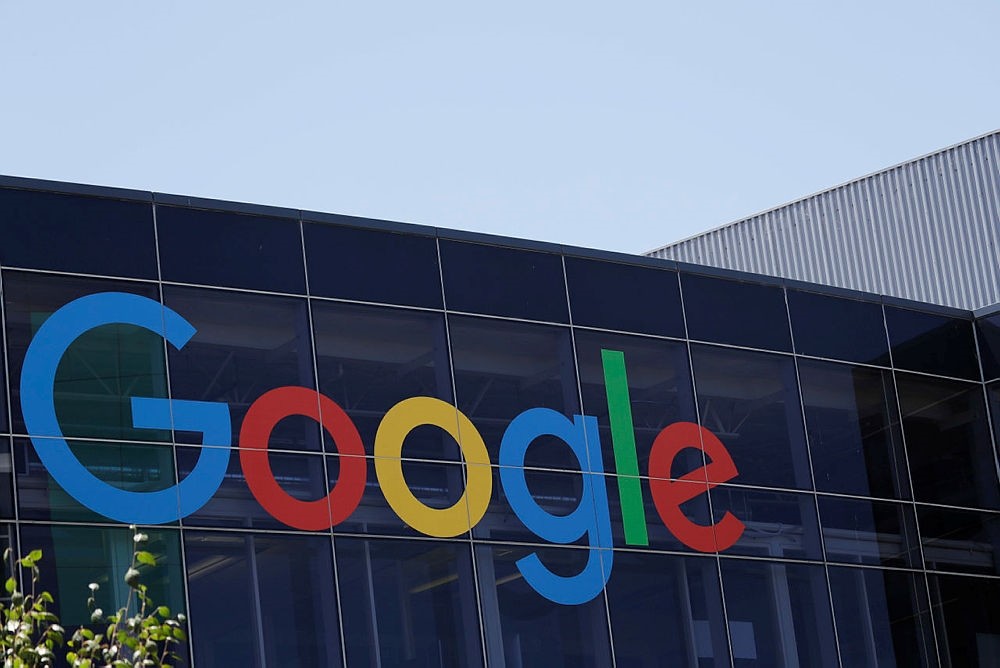 On Thursday, Google will begin using its Chrome browser to eradicate ads it deems annoying or otherwise detrimental to users. It just so happens that many of Google's own most lucrative ads will sail through its new filters.

The move, which Google first floated back in June, is ostensibly aimed at making online advertising more tolerable by flagging sites that run annoying ads such as ones that auto-play video with sound. And it's using a big hammer: Chrome will start blocking all ads — including Google's own — on offending sites if they don't reform themselves.

There's some irony here, given that Google's aim is partly to convince people to turn off their own ad-blocking software. These popular browser add-ons deprive publishers (and Google) of revenue by preventing ads from displaying.

Google vice president Rahul Roy-Chowdhury wrote in a blog post that the company aims to keep the web healthy by "filtering out disruptive ad experiences."

But the company's motives and methods are both under attack. Along with Facebook, Google dominates the online-advertising market; together they accounted for over 63 percent of the $83 billion spent on U.S. digital ads last year, according to eMarketer. Google is also virtually synonymous with online search, and Chrome is the most popular browser on the web, with a roughly 60 percent market share.

So to critics, Google's move looks less like a neighborhood cleanup than an assertion of dominance.

Google's effort focuses on 12 ad formats criticized by a group called the Coalition for Better Ads, whose members include Google, Facebook, News Corp. and the News Media Alliance, which represents 2,000 newspapers in the U.S. and Canada. Among those blackballed formats are pop-ups, large ads that hover above the page and ads that flash with bright background colors.

But those standards were intended to be voluntary, said Paul Boyle, senior vice president of public policy for the newspaper alliance that helped create them. Instead, he said, Google is turning the standards into de facto law.

Critics also note that the standards conspicuously exempt one of Google's most significant forms of advertising — so-called pre-roll video ads, which run before videos on Google's YouTube.

Scott Spencer, Google's director of product management, said via email that the coalition is looking into video ad formats, including pre-roll ads. Any new standards will be incorporated "when the research is complete," he said.

"Chrome filtering is not favoring our own business, our ads or our platforms, or anyone else's," he said.

Accusations of self-dealing have long haunted Google. Last June, European Union regulators hit it with a 2.4 billion euro ($3 billion) fine for unfairly directing search results to its own shopping listings, from which it gets a direct cut of revenue. A similar Federal Trade Commission probe of Google ended in 2013 with a settlement and no fine .

More recently, the News Media Alliance has urged Congress to look at how Google pressures media outlets to put stories in its "Accelerated Mobile Pages" format, which also tightly restricts ad formats and provides Google a new source of revenue in exchange for giving publishers favored treatment in search results.

Google will phase in the restrictions in coming months; disputes will be handled by the coalition, not Google. Users will see a notification when Chrome blocks ads, and can opt to view them if they want.

Website publishers have had months to prepare, yet many are still running afoul of the new standards. According to a recent search of Google's Ad Experience Report , 1,408 sites had "warning" or "failing" status. Some were targeted to have their ads to be shut down Thursday.

Spectator owner TorStar said it has fixed the problem; other sites wouldn't comment publicly. Atlanta-based Gray Television Inc. also had at least a dozen of its TV station websites flagged. Gray said it switched to compliant formats and that its sites were cleared as of Wednesday.

Google said that almost half of warned sites fixed ad problems after being notified.

Among these were about 50 websites run by Townsquare Media, the third-largest radio station owner in the U.S. The sites ran so-called "prestitial" ads that take over the screen after someone clicks on a link, according to Jared Willig, Townsquare's senior vice president of digital.

The company subsequently developed a new and less intrusive ad format that solved the problem, Willig said. While he agreed with the push toward fewer distractions, Google's outsized influence gives him pause.

"They wield a lot of power, which is a little scary," Willig said. "But in this case, they're using that power to make the internet better."

Others were less sanguine.

"Who's to say what's a good ad and what's a bad ad?" asked Chris Pavlovski, the CEO of Rumble Inc., a Toronto-based video platform that considers itself a rival to YouTube. "For some reason, we have an arbitrator that owns a browser and dictates what we can put on our websites."

Overall, Google wields too much influence over publishers, said Sean Blanchfield, the CEO of PageFair, a startup that helps publishers get around ad blockers.

"Traffic comes through Google Search, users come through Google Chrome, monetization is from Google ads," Blanchfield said. "Publishers are beginning to feel like they're playing in a gig economy operated by Google."