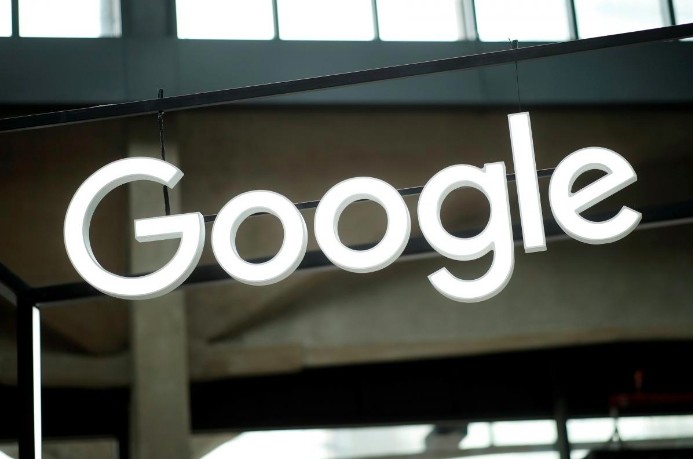 "I believe in an economy based on justice and I will take Google and Apple before the Paris Commercial Court for abusive business practices" against French start-ups, Le Maire said on RTL radio. He added the action could result in penalties reaching several million euros.

Le Maire said on Wednesday he had become aware that Alphabet Inc.'s Google and Apple Inc. unilaterally imposed prices and other contractual terms on software developers.

"I will therefore be taking Google and Apple to the Paris commercial court for abusive trade practices," Le Maire said.

"As powerful as they are, Google and Apple should not be able to treat our startups and our developers the way they currently do."

Spokespeople for Apple France and Google France did not immediately respond to calls and messages from Reuters seeking comment.

Le Maire also said he expected the European Union to close tax loopholes that benefit Google, Apple, Facebook and Amazon by the start of 2019. Brussels is currently examining measures to improve the taxation of overseas tech giants' online business in European markets.