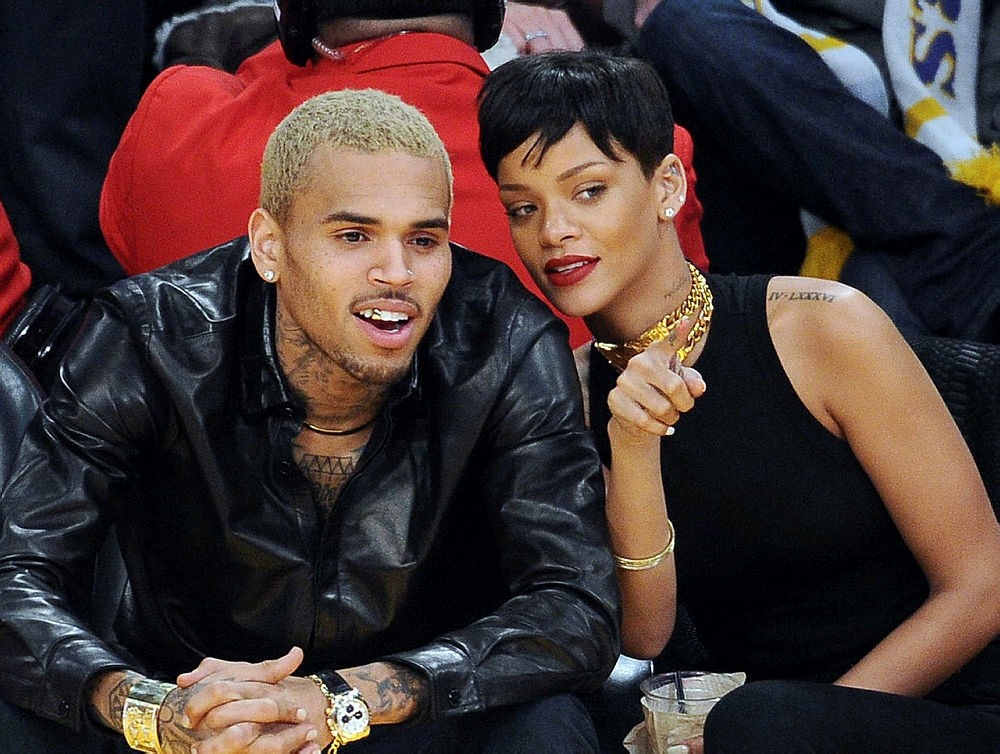 Pop star Rihanna urged fans on Thursday to delete Snapchat after the social media app ran an ad making fun of her 2009 beating at the hands of then-boyfriend Chris Brown.

Shares of Snap Inc, the company that makes the app, were down 4.7 percent in trading on Thursday.

"SNAPCHAT I know you know you ain't my fav app out there! But I'm just trying to figure out what the point was with this mess!," the singer wrote on Instagram on Thursday.

"You spent money to animate something that would intentionally bring shame to DV victims and made a joke of it!!!," she added, referring to domestic violence. "Shame on you. Throw the whole app-oligy away."

The "Wild Thoughts" singer, 30, was speaking out after Snapchat earlier this week apologized and took down an advert on its platform for an online game called "Would You Rather!" which showed pictures of Rihanna and Brown with the captions "Slap Rihanna" and "Punch Chris Brown."

R&B singer Brown pleaded guilty to assaulting Rihanna in 2009 in an incident that made headlines around the world when a photo of her bruised face was released.

Snapchat said in a statement earlier this week that the ad "was reviewed and approved in error, as it violates our advertising guidelines" and was removed at the weekend.

The company did not immediately respond to a request for comment on Rihanna's posting.

Rihanna's comments were the latest bad press for Snapchat. Its shares lost about $1.5 billion in market value in February after social media celebrity Kylie Jenner, who has as many as 105 million Instagram followers, tweeted that she did not like the Snapchat site's redesign.

Dozens of fans on Thursday tweeted that they were following Rihanna's call to delete the Snapchat app.

Is it just me, or is this ad that popped up on my Snapchat extremely tone deaf? Like what were they thinking with this? pic.twitter.com/7kP9RHcgNG