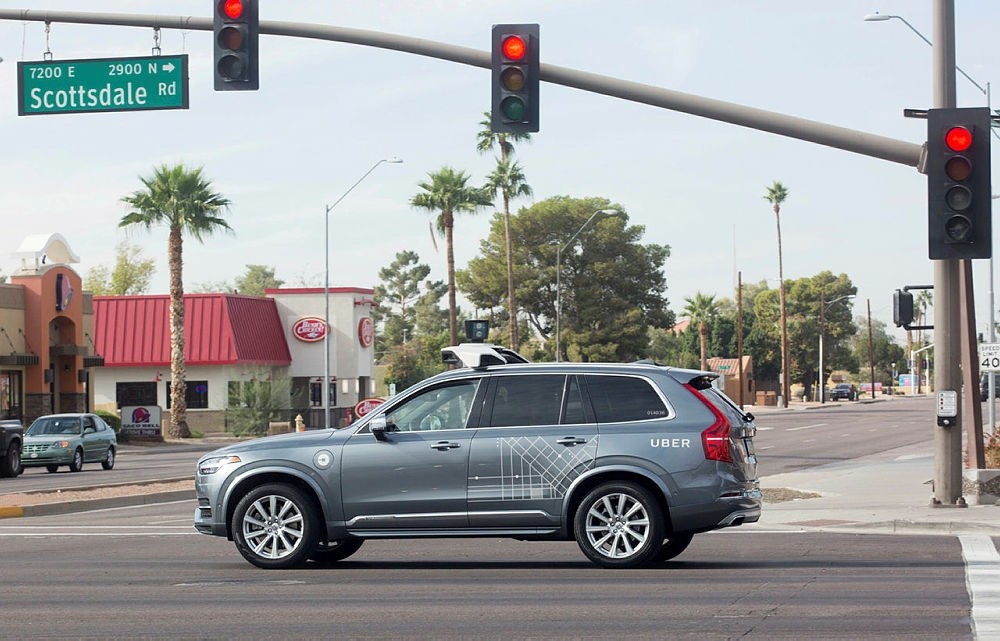 A woman died of her injuries after being struck by a Uber self-driving vehicle in Arizona, police said on Monday, and the ride hailing company said it had suspended its autonomous vehicle program across the United States and Canada.

The accident in Tempe, Arizona, marked the first fatality from a self-driving vehicle, which are still being tested around the globe, and could derail efforts to fast-track the introduction of the new technology in the United States.

At the time of the accident, which occurred overnight Sunday to Monday, the car was in autonomous mode with a vehicle operator behind the wheel, Tempe police said.

"The vehicle was traveling northbound ... when a female walking outside of the crosswalk crossed the road from west to east when she was struck by the Uber vehicle," police said in a statement.