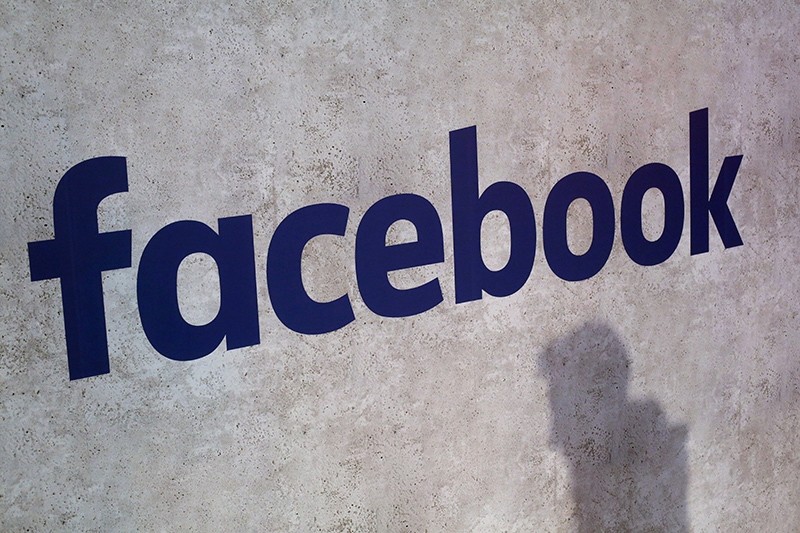 Facebook has lost more than $60 billion in market capitalization over the last two days.

The market value Facebook lost in the last two days is more than the market capitalization of Tesla, which is at around $52 million and is three times more than that of Snapchat — $19 billion, Bloomberg reported.

The plunge in shares was caused by the revelation that the U.S. President Donald Trump-affiliated political data firm Cambridge Analytica allegedly accessed information from about 50 million Facebook users without their consent and used it for its 2016 U.S. presidential election work.