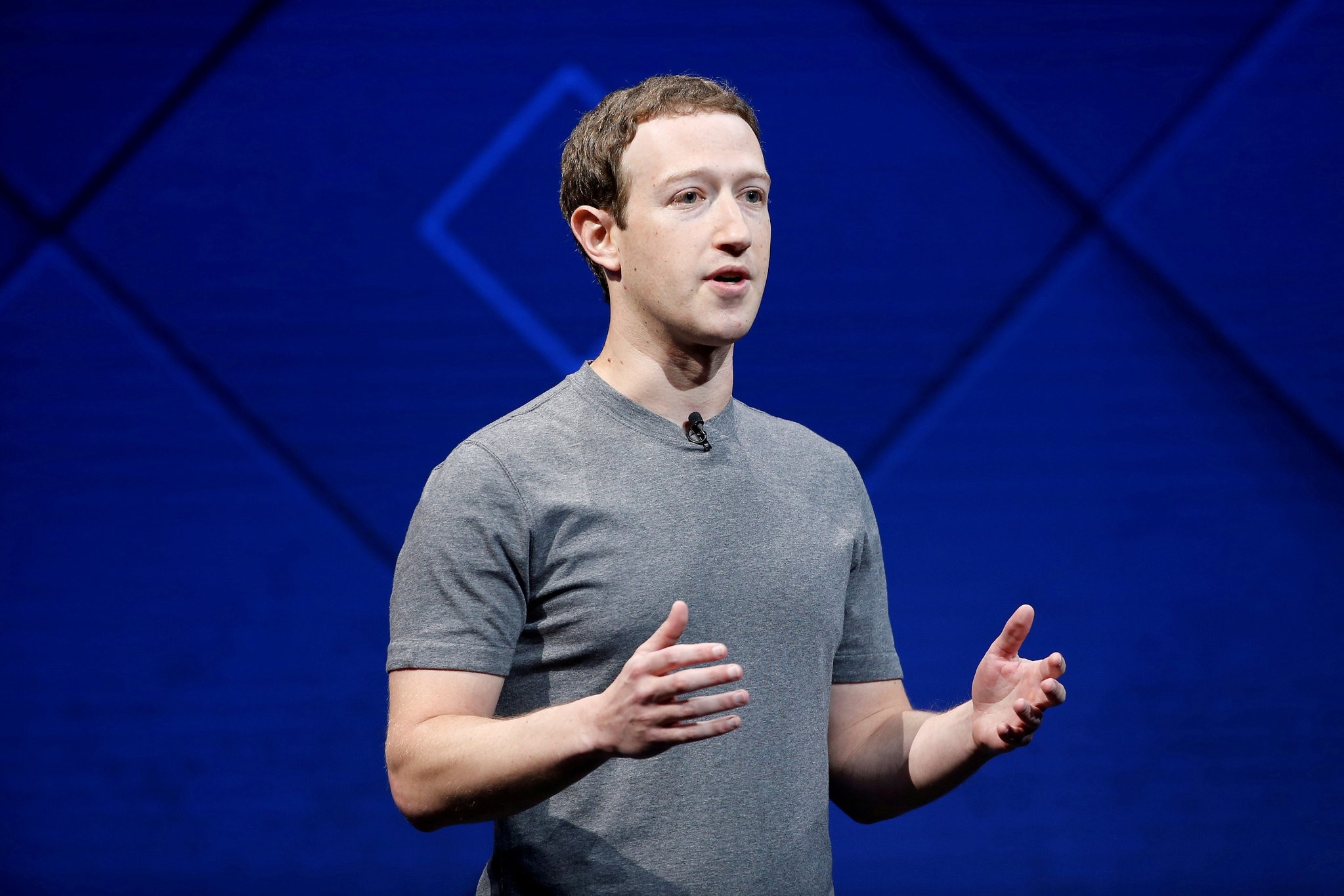 Facebook Inc Chief Executive Mark Zuckerberg said on Wednesday that the social media company made mistakes that allowed data about users to end up with the analytics firm Cambridge Analytica and said the company would make changes.

Zuckerberg, in his first comments since the company disclosed on Friday the misuse of personal data, said in a post on Facebook that the company "made mistakes, there's more to do, and we need to step up and do it."

Britain-based Cambridge Analytica came under scrutiny at the weekend when a whistleblower who helped set up the company said information from about 50 million Facebook users was taken without their consent in 2016 election work it did for Trump's campaign.

Chief Operating Officer Sheryl Sandberg said she deeply regretted "that we didn't do enough" on Cambridge Analytica. "We've spent the past few days working to get a fuller picture," she said.

The world's largest social media network is facing growing government scrutiny in Europe and the United States about a whistleblower's allegations that London-based political consultancy Cambridge Analytica improperly accessed the user information to build profiles on American voters which were later used to help elect U.S. President Donald Trump in 2016.

On Tuesday, the board of Cambridge Analytica suspended its Chief Executive Alexander Nix, who was caught in a secret recording boasting that his company played a decisive role in Trump's victory.

But the academic who provided the data disputed that on Wednesday.

"I think what Cambridge Analytica has tried to sell is magic, and they've made claims that this is incredibly accurate and it tells you everything there is to tell about you. But I think the reality is it's not that," psychologist Aleksandr Kogan, an academic at Cambridge University, told the BBC in an interview broadcast on Wednesday.

Kogan, who gathered the data by running a survey app on Facebook, also said that he was being made a scapegoat by Facebook and Cambridge Analytica. Both companies have blamed Kogan for alleged data misuse.

Facebook has said it subsequently made changes that prevent people from sharing data about friends, and maintains that no data breach occurred because the original users gave permission. Critics say that it essentially was a breach because data of unsuspecting friends was taken.

Zuckerberg said on Wednesday the company "will restrict developers' data access even further to prevent other kinds of abuse". Facebook banned Cambridge Analytica from using any of Facebook's services on Friday.

Many analysts have now raised concerns that the incident will have a negative impact on user engagement with Facebook, potentially reducing its clout with advertisers.

The company has lost more than $45 billion of its stock market value over the past three days after news reports detailing the allegations were published at the weekend.

Facebook shares closed up 0.7 percent on Wednesday, but are still down more than 8 percent since Friday. The company has risen more than 550 percent in value in the past five years.

Fears that a failure by big tech firms to protect personal data could deter advertisers and users and invite tougher regulation has also hit the shares of Twitter Inc and Snap Inc.