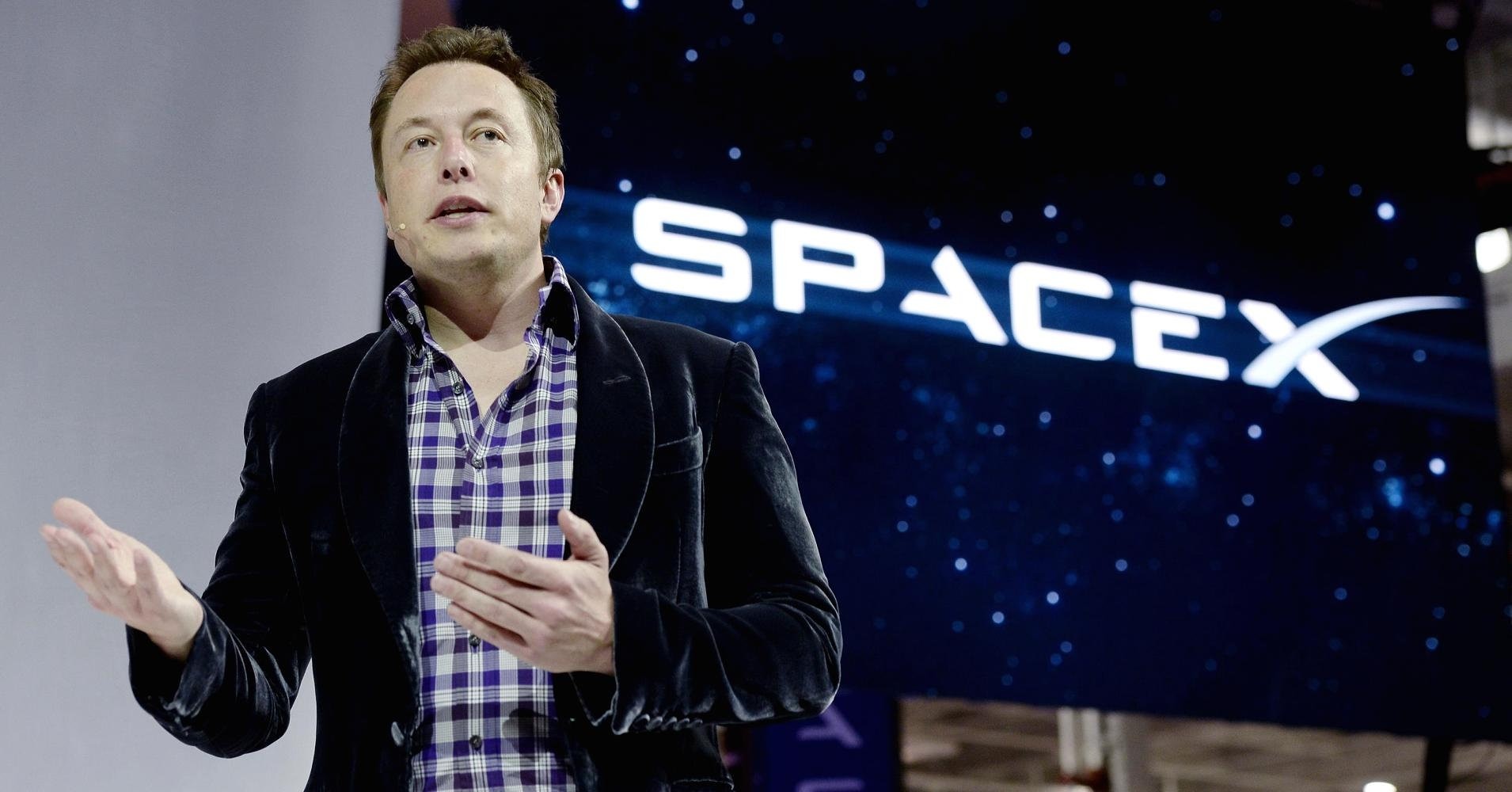 Speaking in a documentary by Chris Paine, Musk said: "At least when there's an evil dictator, that human is going to die. But for an AI, there would be no death. It would live forever. And then you'd have an immortal dictator from which we can never escape."

The billionaire entrepreneur said the best case scenario is to have a democratized AI to prevent one company or a small group from developing "a godlike superintelligence."

Musk said that artificial intelligence "doesn't have to be evil to destroy humanity."

"If AI has a goal and humanity just happens to be in the way, it will destroy humanity as a matter of course without even thinking about it. No hard feelings," Musk said.

Last year, more than 100 robotics and AI entrepreneurs -- including Musk, and late British astrophysicist Stephen Hawking -- petitioned the United Nations to ban autonomous killer robots, warning that the digital-age weapons could be used by terrorists against civilians.

Musk also suggested previously to build space bases on the moon and Mars to help preserve human civilization and hasten its regeneration on earth in the event of a third world war.