Huawei to 'focus on serving customers' amid growing tensions between China, US 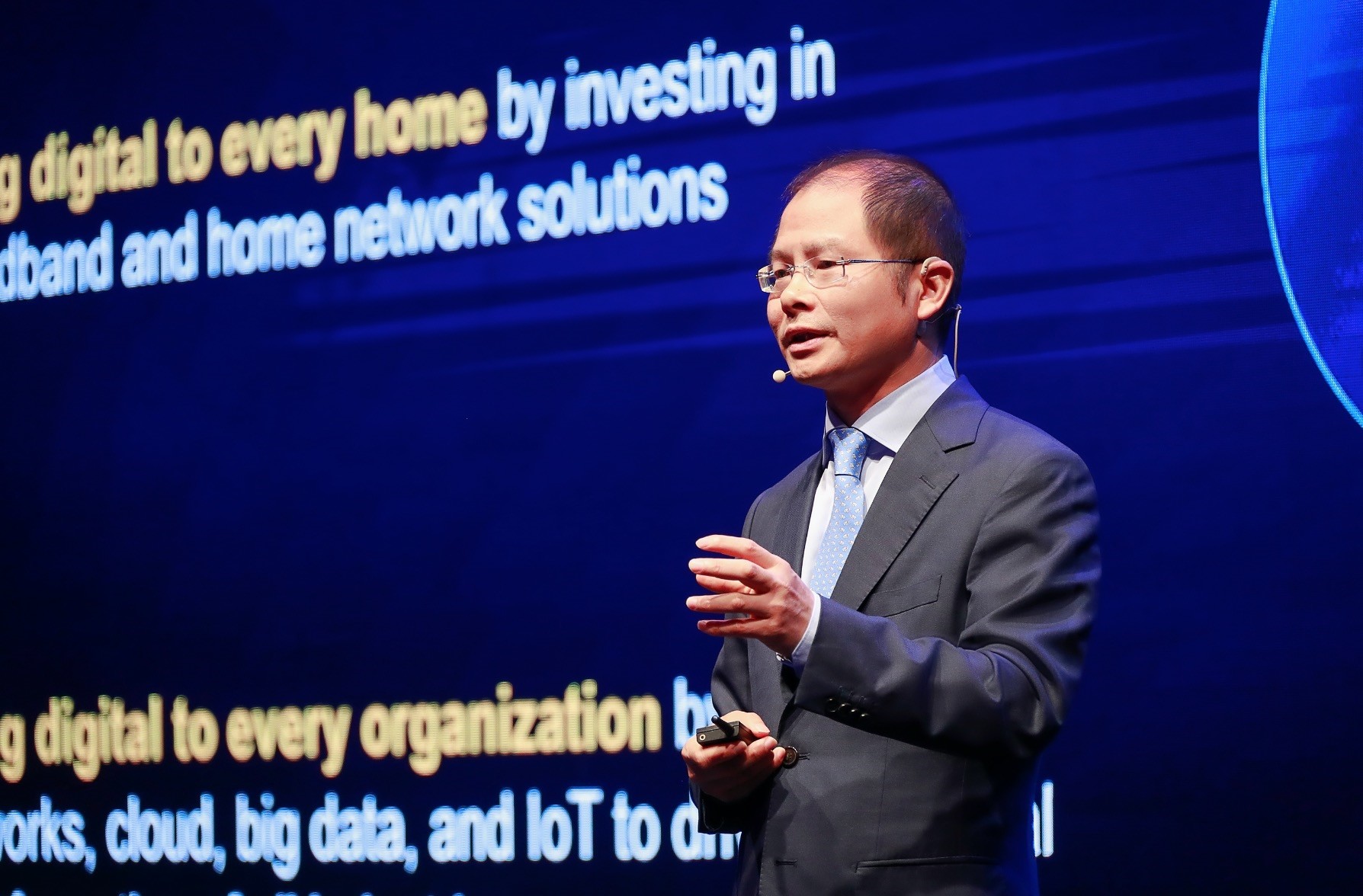 Responding to a question about growing tensions between China and the United States and whether the Shenzhen-based tech company was caught in the middle of a brewing trade war between Beijing and Washington, Huawei Rotating Chairman Eric Xu said what was happening between the two countries "is beyond me" and reiterated the company's commitment to continue its global activities. "We focus on getting the job done regardless of the difficulties involved. We will work harder to serve our customers and make our products more competitive," Xu added.

Earlier this year, U.S. carrier AT&T walked away from a deal to sell the Mate Pro 10, Huawei's answer to the iPhone X and the Samsung S8 , amid pressure from the United States government. According to media reports, the deal collapsed shortly after a group of lawmakers petitioned the Federal Communications Commission to prevent Huawei's activities in the United States, citing unspecified security concerns.

The company responded by saying that it would sell its products online instead, even though its lack of access to carrier stores is bound to take a toll on sales. Critics argue that the collapse of Huawei's historic deal with AT&T reflected U.S. efforts to protect American companies, notably Apple, from overseas competitors. Huawei, a private company, denies that its products pose a security risk to consumers in the United States.