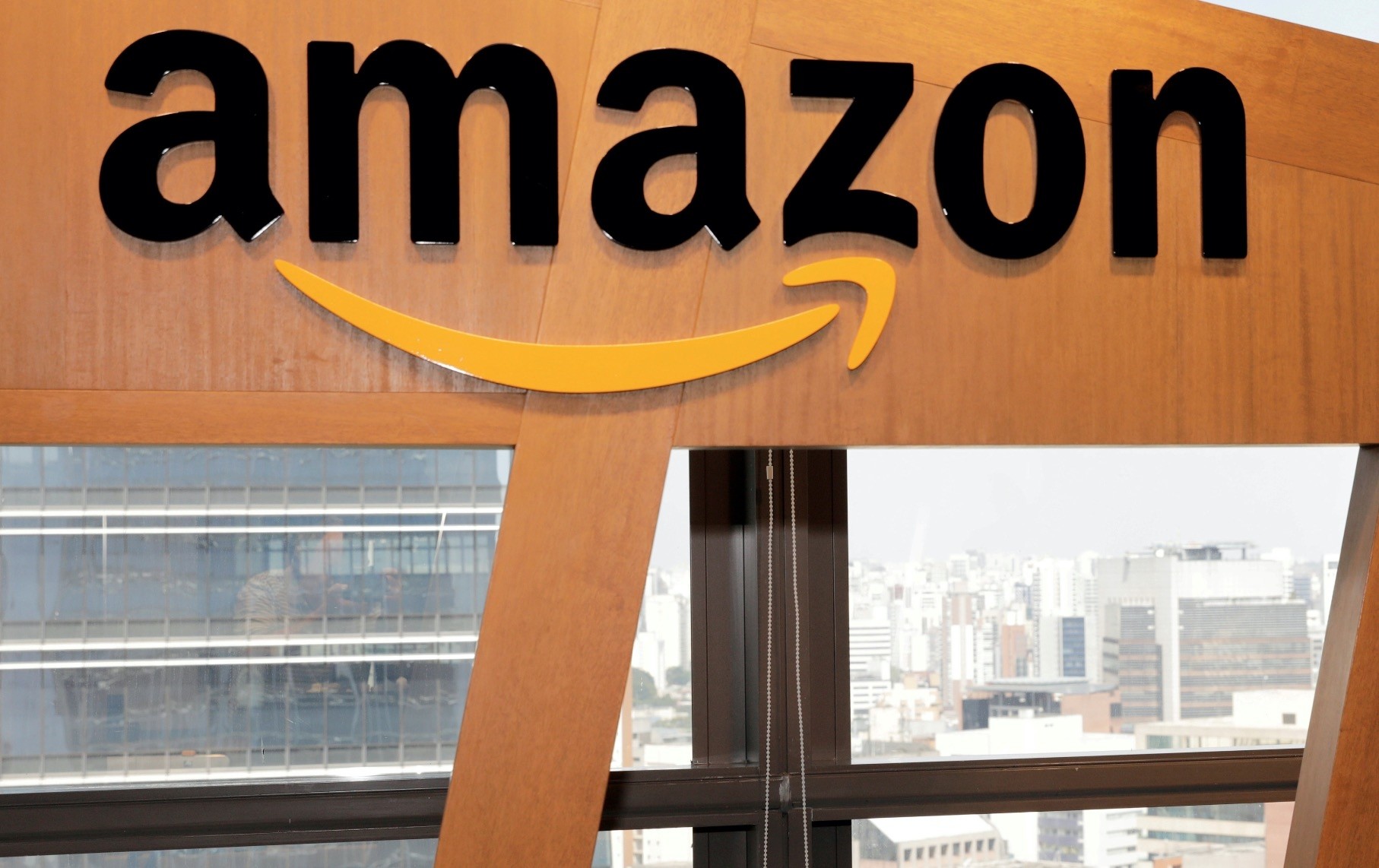 The online retailer has launched an international shopping feature that will enable customers around the world to shop for more than 45 million items that can be shipped to their countries from the U.S.

Amazon is expanding its dominance globally by giving overseas customers access to more than 45 million items via its app. The international shopping feature, which is available on a mobile browser and the mobile app for both iOS and Android devices, has been extended to users to purchase products outside their home markets and is available in five languages, including Spanish, English, simplified Chinese, Brazilian Portuguese and German, Amazon said on Tuesday. It will allow customers to shop in 25 currencies, with more languages and currencies to be added in 2018. Customers can also choose from different shipping options and delivery speeds. The international shopping feature will display pricing, shipping costs and import duty estimates, with Amazon managing courier service and customs clearance in case of potential surprises at the time of purchase or delivery. The online powerhouse also announced yesterday that it's teaming with rival Best Buy on new Fire TV Edition smart TVs, according to AP.

The deal gives Best Buy exposure to Amazon's customers for the first time, while introducing more people to Amazon's burgeoning technology. Amazon's partnership with Best Buy brings the new Fire TV Edition smart TVs to consumers in the U.S. and Canada. Users will be able to use Alexa and Echo with the TVs.

Meanwhile, Amazon.com Inc is in talks with Brazilian airline Azul SA on shipping goods in the country, two sources with knowledge of the matter told Reuters, in the latest sign of the retailer's big plans in Latin America's largest economy. The talks with Azul, which serves over 50 percent more Brazilian airports than its nearest rival, are the strongest signal yet that Amazon is lining up distribution to sell products directly to consumers throughout the country. It also shows that the U.S. e-commerce company is serious about overcoming the nation's notorious logistical challenges, including shoddy roads, security problems and a national territory greater than the continental United States.

E-commerce accounts for around 5 percent of Brazil's roughly $300 billion retail market, about half its share in the United States. Yet Brazil's online sales have doubled in four years and are expected to grow at a double-digit pace in coming years.

Currently, Amazon relies on third-party vendors to ship their own goods sold on its Brazilian website, but that appears to be changing. In February, Reuters reported that Amazon was looking to lease a 50,000-square-meter warehouse just outside Sao Paulo, in a sign the retailer may bring storage and distribution in-house.

In March, Reuters reported that the company met with an array of manufacturers in Sao Paulo to discuss plans to stock and sell products directly. Both developments drove down shares in Brazilian e-commerce competitors, such as Magazine Luiza SA and B2W Companhia Digital SA. MercadoLibre Inc has also fought Amazon tooth-and-nail in Mexico and Brazil. By partnering with Azul, Amazon would immediately gain access to a network of more than 100 airports in Brazil, implying its ambitions go far beyond metropolitan Sao Paulo. Azul has built up an 18 percent share of Brazil's domestic air travel market over the past decade by flying regional jets and turboprop planes into second- and third-tier cities underserved by other carriers.