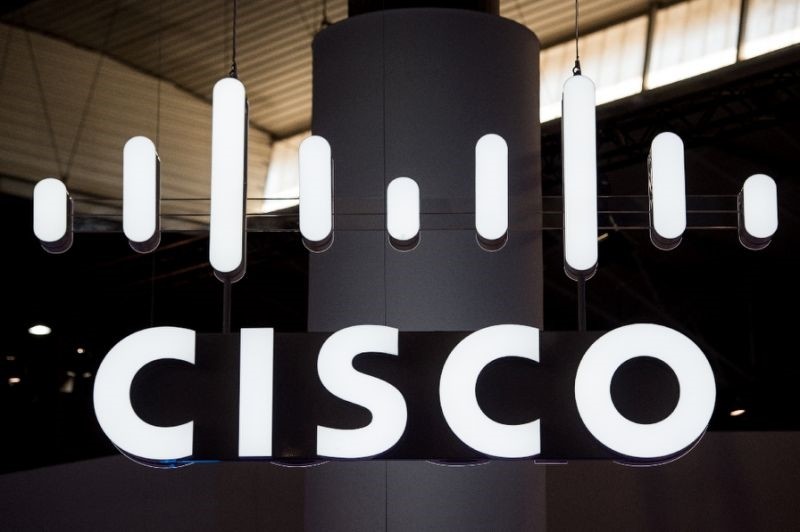 Network gear maker Cisco Systems Inc is pulling all online ads from YouTube due to fears of the ads appearing on sensitive content on the platform, Cisco's chief marketing officer, Karen Walker, said in a blog on Wednesday.

The blog on Thursday seemed to have been removed from Cisco's website. The company did not respond to a request seeking comment.

Walker, in the blog, said she would not like the company's ads to "accidentally end up in the wrong place, such as on a streaming video with sensitive content," adding that the network gear maker will continue to use YouTube as a platform to share Cisco's video content.

Alphabet Inc's Google, which owns YouTube, did not respond to a request for comment outside regular business hours.

Cisco's action follows a CNN report in April that said ads from over 300 companies, including Cisco, ran on extremist channels on YouTube.

The companies may have unknowingly helped finance some of these channels through the advertisements they paid for YouTube, according to the CNN report.

YouTube said in a report released last month that it had deleted about 5 million videos from its platform for content policy violations in last year's fourth quarter before any viewers saw them.