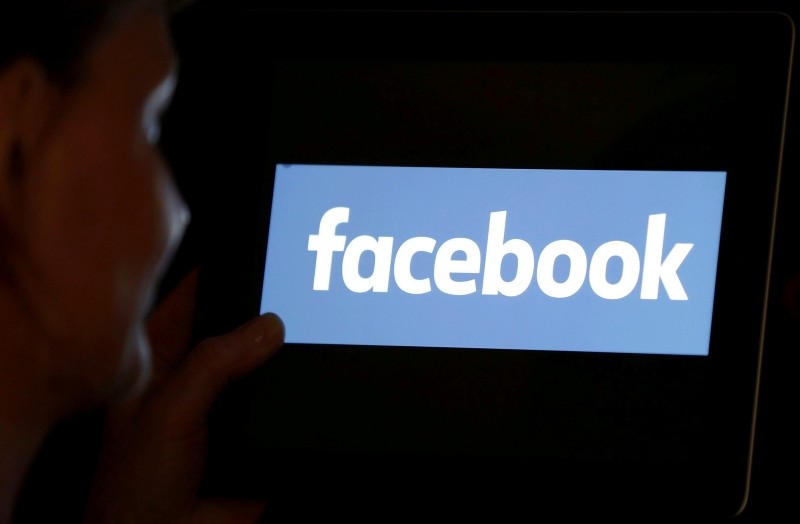 Facebook has acknowledged it shared user data with several Chinese handset manufacturers, including Huawei, a company flagged by U.S. intelligence officials as a national security threat, as it faces a fresh wave of allegations over its handling of private data.

Chinese firms Huawei, Lenovo, Oppo and TCL were among numerous handset makers that were given access to Facebook data in a "controlled" way approved by Facebook, the social media giant's vice president of mobile partnerships, Francisco Varela, said in a statement on Tuesday.

The statement came after The New York Times published reports detailing how Facebook has given device makers deep access to the data of users' friends without their explicit consent. The data included work history, relationship status and likes on device users and their friends.

The Times reported the recipients of Facebook data included Chinese firms like Huawei that have been banned by some U.S. government agencies due to security concerns. Facebook told the newspaper it would end its data partnership with Huawei by the end of this week.

Senator Mark Warner, the top Democrat on the Senate Intelligence Committee, said the news raises legitimate concerns and wanted to know how Facebook ensured data was not transferred to Chinese servers.

"Given the interest from Congress, we wanted to make clear that all the information from these integrations with Huawei was stored on the device, not on Huawei's servers," Facebook's Varela said.

Huawei did not immediately respond to requests for comment. It has long denied that its products pose security risks.

For years, Huawei and its Shenzhen-based rival ZTE have been the subject of security misgivings in the U.S., but they have come under particular scrutiny since the start of the Trump administration. The Pentagon in May banned the sale of Huawei and ZTE phones on military bases, four months after AT&T dropped a deal to sell a new Huawei smartphone.