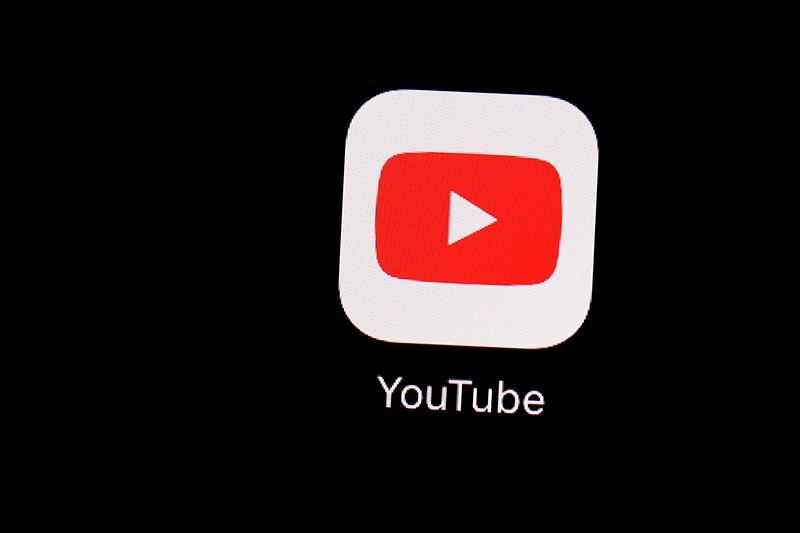 YouTube is opening up new ways for video contributors to boost their profits, including a $4.99 monthly "channel membership."

U.S.-based contributors with more than 10,000 followers will now also be able to sell merchandise – produced by a third party company – below their videos. And, they'll be able to host interactive, live-streamed "premiers" to showcase new content while chatting with fans.

The new features are a response to criticism from YouTube video-makers that the platform's advertising policies hamper their ability to make money from ads.

YouTube adopted a new advertising policy after popular brands' content was showcased next to inappropriate and extremist content. For video-makers, however, the new measures were dubbed "adpocalypse" as videos "unsuitable for all advertisers" were banned from earning ad revenue.

YouTube is also motivated by the competition, as rivals such as game-streaming site Twitch have already rolled out similar features.

Facebook has also become a competitor with its newly-launched Instagram TV (IGTV), which allows for vertical video uploads. It does not, however, share its ad revenue with creators.