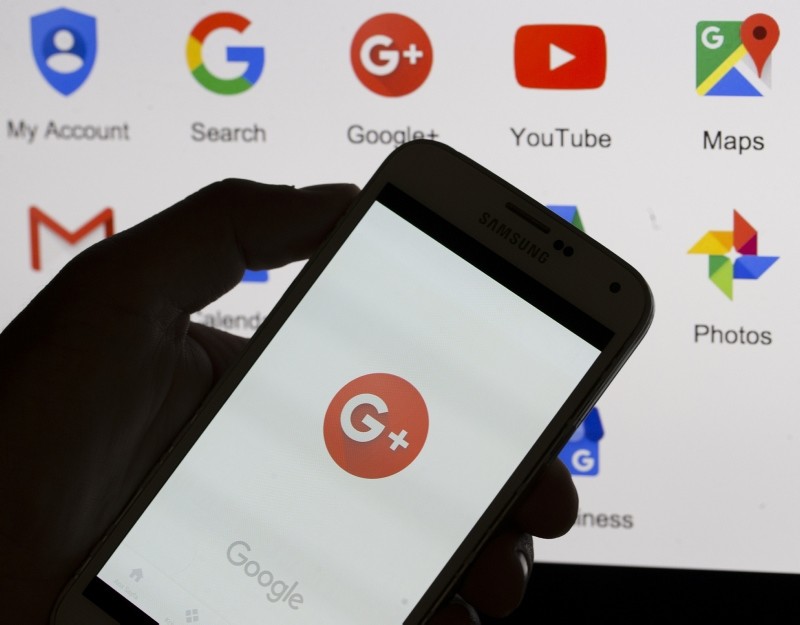 The European Union slapped Google with a huge 4.34-billion-euro fine for abusing the dominance of its Android operating system on Wednesday in the biggest antitrust penalty in the bloc's history.

The decision, which follows a three-year investigation, comes as fears of a transatlantic trade war mount due to President Donald Trump's decision to impose tariffs on European steel and aluminum exports.

"Google has engaged in illegal practices to cement its dominant market position in internet search."

Vestager, who has taken on a string of Silicon Valley titans as EU antitrust chief, said Google "must put an effective end to this conduct within 90 days or face penalty payments" of up to five percent of its average daily turnover.

The new sanction nearly doubles the previous record EU anti-trust fine of 2.4 billion euros, which also targeted Google, in that case for the Silicon Valley titan's shopping comparison service in 2017.

Google immediately said it would appeal the fine.

"Android has created more choice for everyone, not less," Google spokesman Al Verney said in a statement. "A vibrant ecosystem, rapid innovation and lower prices are classic hallmarks of robust competition. We will appeal the Commission's decision."

Danish former minister Vestager spoke by telephone with Google chief Sundar Pichai on Tuesday night to tell him about the decision in advance.

They were also made to set Google Search as the default, as a condition of licensing some Google apps. Google Search and Chrome are as a result pre-installed on the "significant majority" of devices sold in the EU, the European Commission says.

Google also prevented manufacturers from selling smartphones that run on rival operating systems based on the Android open source code, it said.

Google finally gave "financial incentives" to manufacturers and mobile network operators if they pre-installed Google Search on their devices, the commission said.

Google provides Android free to smartphone manufacturers and generates most of its revenue from selling advertisements that appear along with search results.

Under EU rules Google could have been fined up to 10 percent of parent company Alphabet's annual revenue, which hit $110.9 billion in 2017.

Vestager's campaign against Silicon Valley giants in her four years as the 28-nation European Union's competition commissioner has won praise in Europe but angered Washington.

Brussels has repeatedly targeted Google over the past decade amid concerns about the Silicon Valley giant's dominance of internet search across Europe, where it commands about 90 percent of the market.

As well as the Android and Google Shopping files, it also has a third investigation under way, into Google's AdSense advert-placing business.

Vestager's other major scalps include Amazon and Apple.

The EU ordered Apple in 2016 to pay Ireland 13 billion euros in back taxes that the maker of iPhones and iPads had avoided by a tax deal with Dublin.

It has also taken on Facebook over privacy issues after it admitted that millions of users may have had their data hijacked by British consultancy firm Cambridge Analytica, which was working for Trump's 2016 election campaign.

But Brussels has had US tech giants in its sights for a decade in a half, since it imposed a huge 497 million euro fine on Microsoft in 2004 for anti-competitive behaviour and ruled it must make changes to its Windows system.

The Google decision comes just one week before European Commission chief Jean-Claude Juncker is due to travel to the United States for crucial talks with Trump on the tariffs dispute and other issues.

Transatlantic tensions are also high over Trump's berating NATO allies on defense spending at a summit last week, over his summit with Russian leader Vladimir Putin, and over the US president's pull-out from the Iran nuclear agreement and Paris climate deal.