US internet giants' executives to testify in Senate over election security 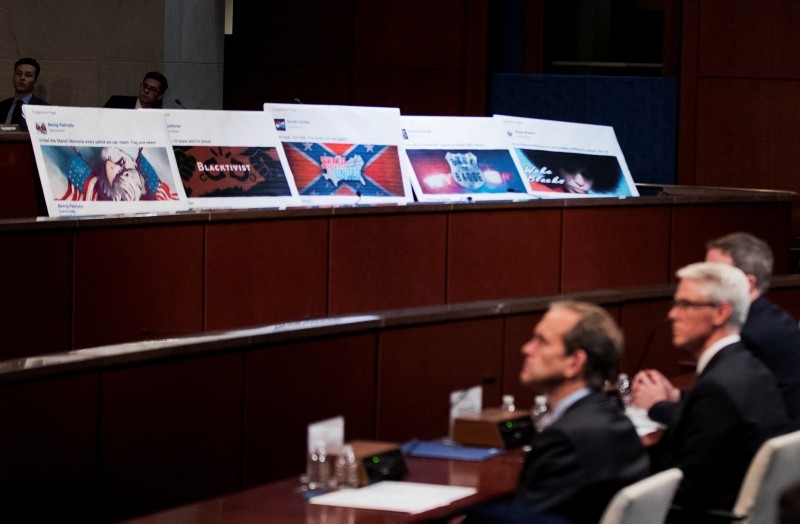 The U.S. internet giants will be asked to present their plans to address foreign efforts to influence the 2018 elections to the U.S. Congress.

"We will be hosting senior executives from Facebook, Twitter and, yes, Google at a hearing on Sept. 5. To hear the plans they have in place, to press them to do more, and to work together to address this challenge," Warner said at a hearing looking into efforts to influence elections through the use of social media.

The debate over safeguarding U.S. elections comes as evidence of cyber threats piles up. Facebook announced Tuesday that it has uncovered "sophisticated" efforts, possibly linked to Russia, to influence U.S. politics on its platforms.

The company said it removed 32 accounts from Facebook and Instagram because they were involved in "coordinated" political behavior and appeared to be fake. Nearly 300,000 people followed at least one of the accounts.

Earlier this month, Microsoft said it discovered that a fake domain had been set up as the landing page for phishing attacks by a hacking group believed to have links to Russian intelligence. A Microsoft spokesman said Monday that additional analysis has confirmed that the attempted attacks occurred in late 2017 and targeted multiple accounts associated with the offices of two legislators running for re-election. Microsoft did not name the lawmakers.