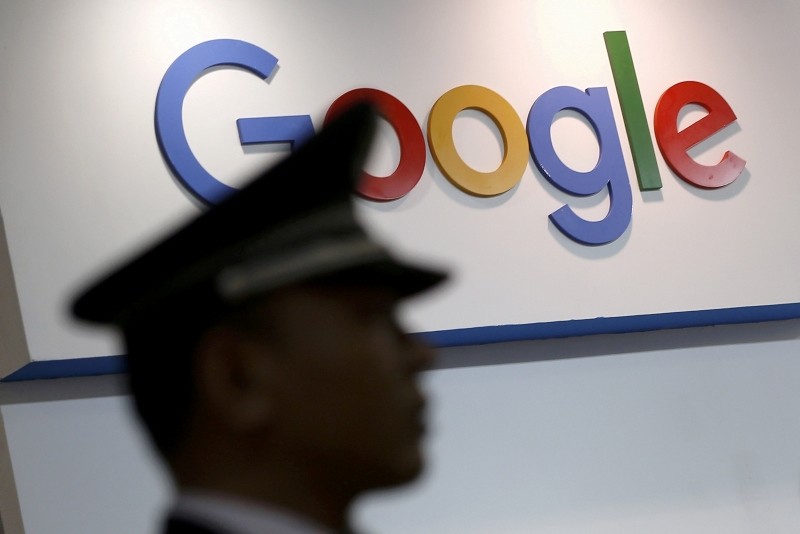 Alphabet Inc's Google plans to launch a version of its search engine in China that will block some websites and search terms, two sources said, in a move that could mark its return to a market it abandoned eight years ago on censorship concerns.

The plan comes even as China has stepped up scrutiny into business dealings involving U.S. tech firms including Facebook Inc, Apple Inc and Qualcomm Inc amid intensifying trade tensions between Beijing and Washington.

Google, which quit China's search engine market in 2010, has been actively seeking ways to re-enter China where many of its products are blocked by regulators.

The project is code named "Dragonfly" and has been underway since the spring of 2017, the news website said.

Progress on the project picked up after a December meeting between Google's Chief Executive Sundar Pichai and a top Chinese government official, it added.

Search terms about human rights, democracy, religion and peaceful protests will be among the words blacklisted in the search engine app, which The Intercept said had already been demonstrated to the Chinese government.

The finalised version could be launched in the next six to nine months, pending approval from Chinese officials, it added.

Chinese state-owned Securities Times, however, said reports of the return of Google's search engine to China were not true, citing information from "relevant departments".

But a Google employee familiar with the censored version of the search engine confirmed to Reuters that the project was alive and genuine.

On an internal message board, the employee wrote: "In my opinion, it is just as bad as the leak article mentions."

The worker, who declined to be named, said that he had seen slides on the effort and that many executives at the vice president level were aware of it. He said he had transferred out of his unit to avoid being involved.

Separately, a Chinese official with knowledge of the plans said that Google has been in contact with authorities at the Cyberspace Administration of China (CAC) about a modified search program.

The official, who declined to be named, said the project does not currently have approval from authorities and that it is "very unlikely" such a project would be made available this year.

Google declined to comment on the accounts and the CAC did not immediately respond to requests for comment from Reuters on Thursday.

A day earlier, the search giant also declined to comment on specifics mentioned in The Intercept report, but noted that it has launched a number of mobile apps in China and works with local developers as part of maintaining its domestic presence.

Google's main search platform is blocked in China along with its video platform YouTube, but it has been attempting to make new inroads into China.

Reports of its possible re-entry spurred a strong reaction on Chinese social media outlets on Wednesday evening, including debates over the merits of a censored search engine versus accessing the U.S. version through illegal virtual private networks.