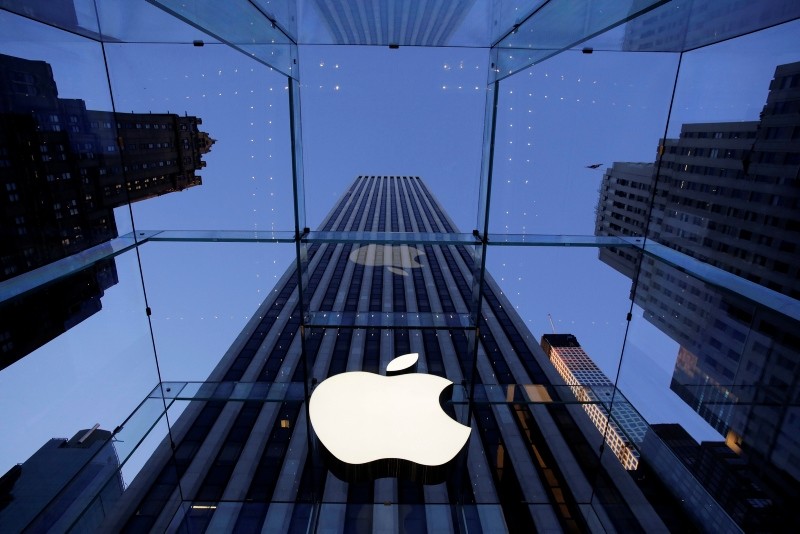 A schoolboy who "dreamed" of working for Apple hacked the firm's computer systems, Australian media has reported, although the tech giant said Friday no customer data was compromised.

The Children's Court of Victoria was told the teenager broke into Apple's mainframe -- a large, powerful data processing system -- from his home in the suburbs of Melbourne and downloaded 90GB of secure files, The Age reported late Thursday.

The boy, then aged 16, accessed the system multiple times over a year as he was a fan of Apple and had "dreamed of" working for the US firm, the newspaper said, citing his lawyer.

Apple contacted the U.S. Federal Bureau of Investigation when it became aware of the intrusion, The Age said, quoting statements made in court. The FBI then referred the matter to the Australian Federal Police (AFP).

The report said an AFP raid on the boy's family home produced two laptops, a mobile phone and a hard drive that matched the intrusion reported by Apple.

The sensitive documents were saved in a folder called "hacky hack hack", the report said.

It said the boy had boasted about his activities on the mobile messaging service WhatsApp.

An Apple spokesman said the company's information security personnel "discovered the unauthorized access, contained it, and reported the incident to law enforcement" without commenting further on the specifics of the case.

"We ... want to assure our customers that at no point during this incident was their personal data compromised," the spokesman said.

The boy's name could not be made public because he was a juvenile offender.