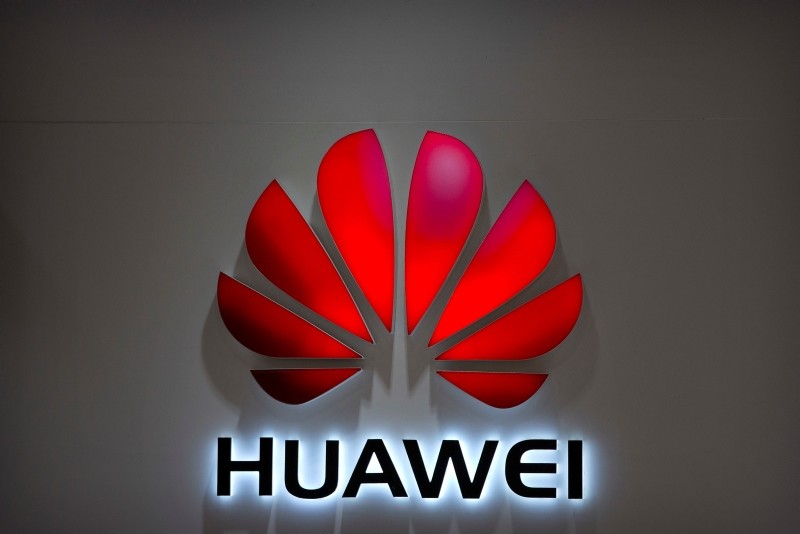 Chinese-owned telecommunications giant Huawei has been blocked from rolling out Australia's 5G network due to security concerns.

The government said Thursday that the involvement of a company "likely to be subject to extrajudicial directions from a foreign government" presented too much risk.

Several governments have been scrutinizing Huawei over its links to the Chinese government. The private Chinese company started by a former People's Liberation Army major in 1987 suffered a setback in the U.S. market in 2012 when a congressional report said it was a security risk and warned phone companies not to buy its equipment.

Huawei has said it would never hand over Australian customer data to Chinese spy agencies, but the government's statement said no combination of security controls sufficiently mitigated the risk.

Huawei's Australian arm, which strenuously denies it is controlled by Beijing, said on Twitter on Thursday that the action was an "extremely disappointing result for consumers".

"We urge the Australian government to abandon ideological prejudices and provide a fair competitive environment for Chinese companies' operations in Australia," Lu said at a daily news briefing.

Chinese law requires organizations and citizens to support, assist and cooperate with intelligence work, which analysts say can make Huawei's equipment a conduit for espionage.

"That's what you get when you have the aligned strategy of a Chinese company with the Chinese government," said John Watters, Executive Vice President and Chief Corporate Strategy Officer of cyber security firm FireEye Inc.

"(Australia) basically made a decision to spend more money to have more control over their national communication system, because they're up against a competitor that will sacrifice near-term margin for long-term intelligence advantage," he said.

Australia had previously banned Huawei, the world's largest maker of telecommunications network gear, from providing equipment for its fiber-optic network and moved to block it from laying submarine cables in the Pacific.

But Huawei's exclusion from the mobile network comes at a time of particularly strained relations between Australia and China, which Prime Minister Malcolm Turnbull had two weeks ago sought to reset with a conciliatory speech.

"It is ... out of step with this attempt to reset the relationship," said James Leibold, Associate Professor of Politics and Asian Studies at La Trobe University.

"They're not going to forget Turnbull's earlier strident language anytime soon," he said.

Turnbull's tenure as prime minister appeared doomed on Thursday as his ruling party struggled with an internecine leadership battle which saw ministers desert Turnbull and call for a leadership vote.