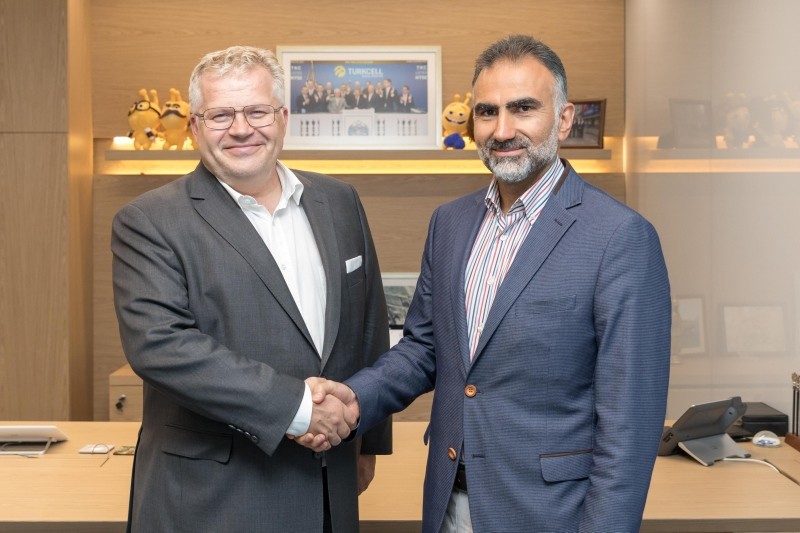 "Two companies will work on the Internet of Things (IoT), smart automobile technologies, online medicine, and automatization for the Turkcell network," it said in a statement.

Joint projects will contribute to Turkey's target to become one of the leading countries in the field, the statement read.

Gediz Sezgin, Turkcell's deputy general manager for networks, said: "With the project, 5G will be commercialized in Turkey and we will take important steps to produce future technologies."

Turkcell spearheaded GSM-based mobile communication in Turkey when it started operations in 1994.

Since then, it has continuously expanded its services based on mobile, audio and data communication.