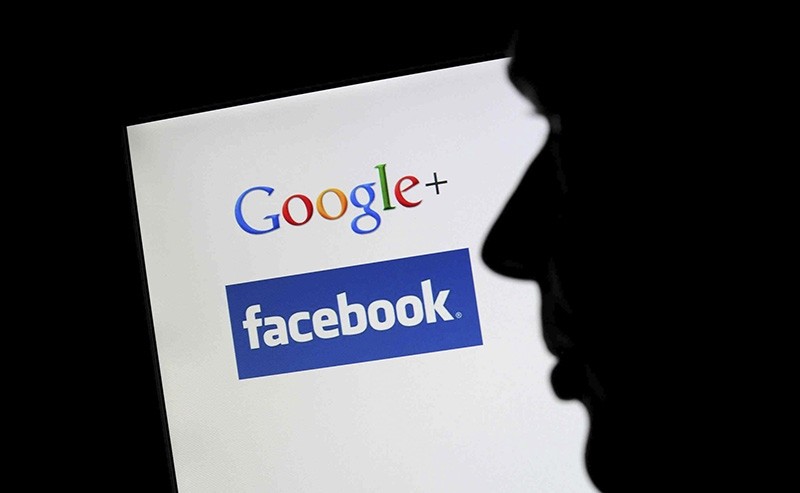 Major tech companies including Facebook and Google agreed Wednesday on a code of conduct to combat online disinformation in the European Union, although critics said the commitments were too weak.

Seven months before the European elections, the code published by the European Commission, the EU's executive arm, called in particular for the withdrawal of advertising revenues from disseminators of "fake news."

In addition, companies agreed that the source of adverts should be clearly labeled and also agreed to closer scrutiny of ad content disseminated on platforms.

They will also track the misuse of automated bots to distribute fake news and expand the possibility for users to lodge complaints about suspect posts.

EU Digital Economy Commissioner Mariya Gabriel said the commitment was "a step in the right direction," but also called for further efforts by Silicon Valley giants.

Gabriel maintained her threat of EU regulation if the voluntary commitment did not swiftly lead to tangible results.

EU sources said Facebook and Google, including its video sharing site Youtube, have so far backed the code of conduct, with big tech lobby Edima also one of the signatories.

The push against fake news by the European Commission gained traction this year after a scandal involving the illegal harvesting of Facebook users' data in the election campaign of U.S. President Donald Trump.

Fears in Brussels now center on the European Parliament elections next year after alleged Russian interference in the 2016 U.S. presidential ballot and the Brexit vote in Britain the same year.

In a statement, Gabriel said she hoped the code of conduct would "contribute to a transparent, fair and trustworthy online campaign in the run-up to the European elections in spring 2019."

At the same time, "Europe's fundamental principles of freedom of expression, free press and pluralism should be fully respected."

Harsh criticism came from an advisory body of media representatives, associations and academics also convened by the Commission.

The code does not contain "a common approach, no clear and meaningful obligations, no measurable objectives" and no sanctions for enforcement, a statement said.

Therefore, there can be no question of "self-regulation."

"Let's face it. Platforms which make money from advertisements displayed alongside fake news articles and posts are just not well-placed to tackle this problem," said Monique Goyens, head of the European Consumer Organisation (BEUC).