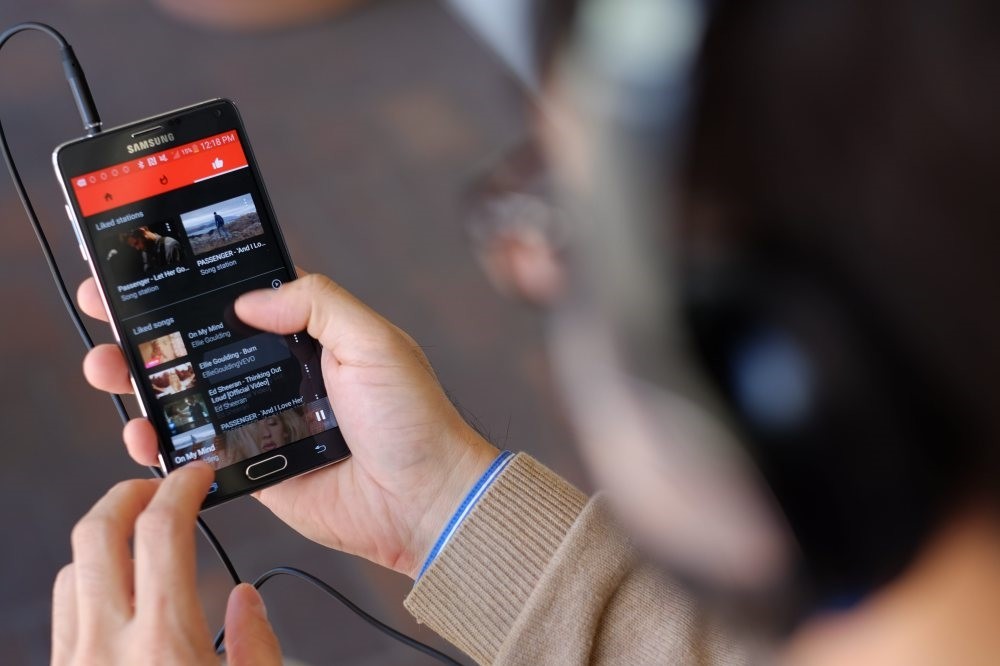 If you are listening to music, chances are you're on YouTube. A music consumer report by the industry's global body IFPI published yesterday found that 86 percent of us listen to music through on-demand streaming. And, nearly half that time, 47 percent is spent on YouTube. Video as a whole accounted for 52 percent of the time we spent streaming music, posing challenges to such subscription services as Spotify and SoundCloud. But while Spotify's estimated annual revenue per user was $20, YouTube's was less than a dollar.

The London-based IFPI issued a broader overview in April that found digital sales for the first time making up the majority of global revenues thanks to streaming. The report published on Tuesday looked into where and when we listen to music.

It found that three in four people globally use smartphones, with the rate among the 16-to-24 age group reaching 94 percent. The highest levels were recorded in India, where 96 percent of consumers used smartphones for music, including 99 percent of young adults. But music does not end when we put away our phones, with 86 percent globally also listening to radio. Copyright infringement was still a big issue, with unlicensed music accounting for 38 percent of what was consumed around the world. "This report also shows the challenges the music community continues to face - both in the form of the evolving threat of digital copyright infringement as well as in the failure to achieve fair compensation from some user-upload services," said IFPI chief Frances Moore.

The report noted that "96 percent of consumers in China and 96 percent in India listen to licensed music."

It did not, however, say how many of those consumers also listened to music that infringed copyrights. Overall, the average consumer spent 2.5 hours a day listening to music, with the largest share of it consumed while driving, the industry report said.