Everyone can be an open-source contributor 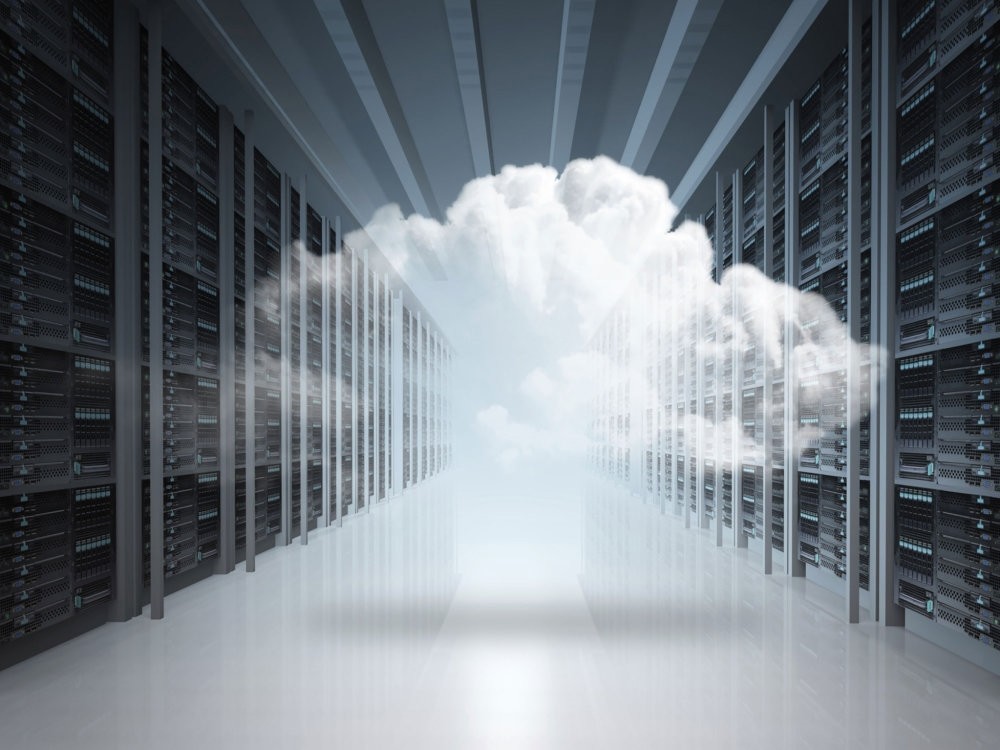 Competition in cloud computing has lead IT giants to carry out huge acquisitions. IBM, often called the big blue, will now wear a red hat for the corporate cloud service competition after it recently acquired the open source giant Redhat for $34 billion. Earlier, Microsoft for $7.5 billion purchased Github which hosts the codes of some 26 million software developers.

Companies that generate the world's largest software license revenues, like IBM and Microsoft, have suddenly become the leading open source supporters. The secret lies in the cloud technologies and in convincing software developers. Now all entrepreneurs and software developers want to understand if IBM and Microsoft are wolves in sheep's clothing. They are trying to understand whether these giants are sincere or not while supporting open source platforms.

More time is required for the open source ecosystem to trust giant companies. We will see what will become of the platforms which software developers have been so far interested in because of their firm stance.

Most organizations prefer easy and simple cloud solutions such as applications or internet browsers that operate on pay as you go the idea. These solutions are also achieved through technology ventures and software developers. The reason why giants like Google, IBM, Amazon, Microsoft and Oracle have recently entered the race in the transformation based on cloud technologies, is that of digital transformation projects that have gained speed with cloud technology. There are new business habits and intense interest of the institutions in cloud technology behind the recent acquisitions.

Cloud lies behind the competition

The behavior of the institutions that invest in information technology is changing completely. License fees paid for the software are removed. The habit of paying as much as you use develops with the cloud. System updates and hardware performance are no longer a problem. In this working environment, software developers and operating systems that use open source are gaining value. Firms that claimed for many years that these platforms are not reliable, have finally awaken to the realities of the internet world.

Comments on artificial intelligence (AI) in newspapers and websites often focus on fears to take people's attention. Instead of providing in-depth information, the headlines feature cliches like "The robots will leave people unemployed." However, AI technologies are used for many different purposes. They enable the development of social projects in many subjects from health to education, from food to safety. For this reason, researchers all over the globe have been investigating the potential ethical and social impacts of AI for some time now.

Google has announced that it will organize a contest called Google AI Impact Challenge to achieve meaningful results from global surveys conducted so far and to eliminate some social problems as quickly as possible.

Researchers will find solutions to ethical problems that will emerge while developing AI technologies. In the competition, which promises a total of $25 million in rewards in different categories, solutions created using AI technology will come to the fore.

Apple ready for the shopping season

Apple has launched the shopping spree that starts in the U.S. and goes around the world in three categories, with the new iPad Pro, MacBook Air and Mac Mini. New products to be sold in the U.S. and in a few countries on Nov. 7 will be renewed to reduce Apple's dependence on iPhone sales.

The MacBook Air updated after a long time comes with a 13-inch Retina display. The computer has a data encrypted SSD storing capability with a T2 security chip. The T2 security chip works instantly when you say "Hey Siri." Finding files or opening an application is done with voice commands. The larger touch rectangle and fingerprint reader have been renewed with the Touch ID. With a battery life of 11 hours, the MacBook Air is available in three colors - gold, space gray and silver. Three microphones are used for better sound quality when using Siri and improving voice recognition.

The MacBook Air now comes with two Thunderbolt 3 ports, allowing you to charge your laptop, transfer data quickly, use an external storage device, make video outputs in three formats, and connect to all devices like 4K and 5K.

Apple also completely updated the iPad Pro design at the meeting. The new iPad Pro models have an 11-inch and 12.9-inch Liquid Retina display without the home screen. Face ID technology is being used for the new iPad Pro's face recognition as on the iPhone. The charging port used on the iPhone comes with the USB C connection on the computers, instead of the lightning input. So, the charging cables are changing. A second-generation Apple Pencil is magnetically connected to the iPad Pro and is also charged wirelessly. It also charges iPhone models that are compatible with wireless charging. Both models are only 5.9 millimeters thin.

The new Mac Mini, on the other hand, is as powerful as desktops with four and six-core processors and has up to 64 GB of memory. The Thunderbolt-compatible 3 ports, Apple T2 Security chip and 10Gb Ethernet option make the new Mac mini a lot faster and more capable than a desktop.

Data leaks can sometimes lead to a company being shut down and a personal bank account being robbed. The loss of personal data can cause irreparable damage to an institution or individual. According to a new report on data breaches, in the first half of 2018 as total of 945 data leaks across the globe caused more than 4.5 billion unique data to be released.

A new report demonstrating that both the number and the severity of data leaks in the world until July 2018 surged, indicated that lost, stolen or leaked data have increased by 133 percent, compared to the first half of 2017.

Revealing that 56 percent of data was deleted in total in the six leaks this year on social media platforms, including Facebook and Cambridge Analytica, the report shows that the number of cases has increased, as well as their severity. Underlining the fact that more than 25 million unique data have been seized every day in the six-month period, Komtera Technology security experts share the ideal data strategy plan for companies against data leaks.

Only 1 percent of data is encrypted

According to the report, only 1 percent of the stolen, lost or captured data was encrypted. This ratio, which was 2.5 percent for the first half of last year, shows that the control of sensitive information by the encryption method is almost completely ignored. The report, which includes publicly reported data violations, indicates that almost 15 billion unique data have been leaked since 2013, revealing the gravity of the situation. Affected data is categorized into financial data such as health records and credit card information, or user information. According to the report, there was a rate of 291 data theft per second until July 2018, of which 65 percent of cases constituted identity theft.

Security experts from Komtera Technology propose a three-step defense strategy against data leaks, which is one of the biggest security problems that can happen to a company.

Watch out for authorization and encryption

The highly important first step is that companies decide where to store their sensitive data. After determining the most accurate storage for the data, the encryption process starts. Following the encryption of sensitive data, it is important to evaluate where and how to keep the encryption keys safe. Data encryption and key management are losing their importance without knowing or identifying who has access to enterprise resources and applications in companies. Therefore, editing control accesses is the last (but not least) step in the data leak strategy.