Technology parks across Turkey contribute $3.6B to exports, generate $11.6B in sales 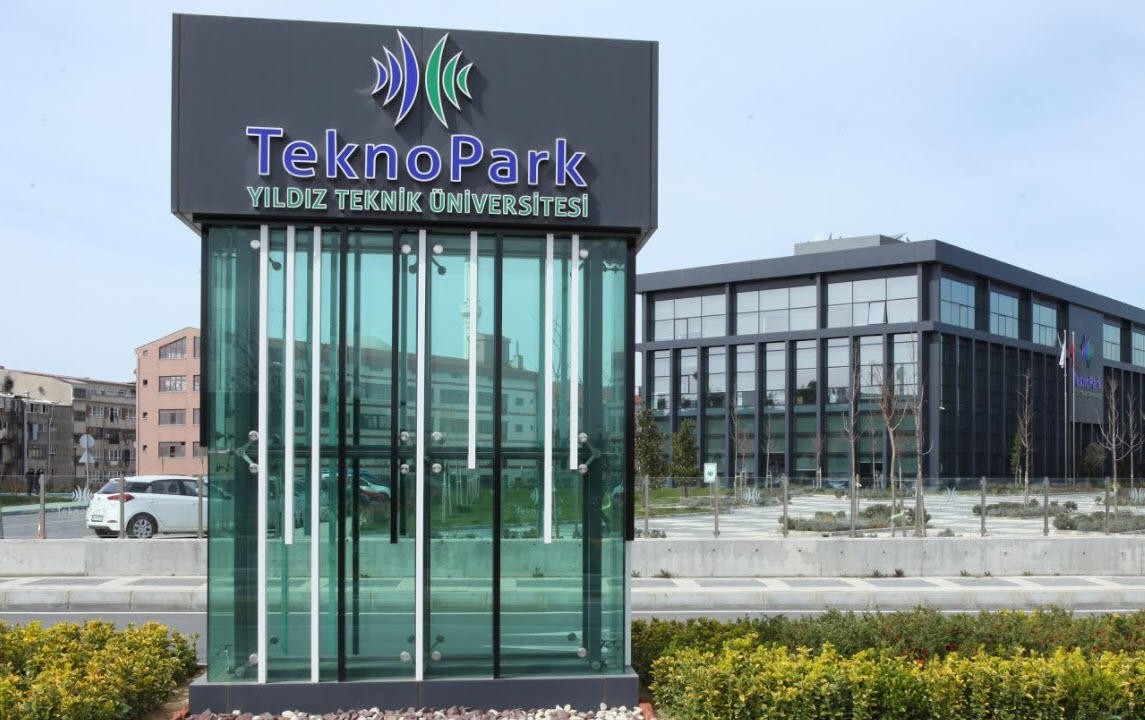 One of the 81 technoparks across Turkey, Yu0131ldu0131z Teknik Universityu2019s Technopark was established in 2003 with a view to creating value-added products out of innovative ideas.
by Daily Sabah with AA Nov 12, 2018 12:00 am

Technology development centers, technoparks, which were first established in 2001, continue to work to decrease Turkey's dependency on imported products and contribute to the country's exports

Technology parks across Turkey, which are being called technoparks nowadays, have so far generated $3.6 billion for the country's exports thanks to the numerous products developed and commercialized as the regime of import substitution has made significant contributions to the reduction of dependence on foreign technology. While the efforts to develop high-tech products with domestic facilities continue intensively, technoparks play an important role in the commercialization of these products. Industry and Technology Minister Mustafa Varank said that Turkey currently hosts 81 technoparks, the first of which was established in 2001 with the Law on Technology Development Zones.

Some 59 of these parks launched technology and innovation activities and the remaining 22 will be operational after infrastructure work is completed.

Varank pointed out that many benefits are provided for enterprises in technoparks, such as tax and premium exemptions.

"As an indicator of the importance we attach to technoparks, we have provided TL 750 million ($137.35 million) in grant support to these regions as the ministry for 14 years. We bring together universities and industrialists, as well as theoretical knowledge and practice, through technoparks," he said.

Varank stated that 5,150 technology-based enterprises are operating in technoparks with the supports and incentives provided and that 49,332 people, including 40,000 research and development (R&D) personnel, are employed here.

"Technoparks reached TL 63.3 billion in sales and $3.6 billion in exports. The number of registered patents in these regions reached 22,000. At this point, technoparks have ceased to be the campuses that only host technology-based businesses," Minister Varank continued.

He said that thanks to the qualified services provided, companies in these regions grew faster and healthier; national and international investors made significant investments in these companies; and many strategic products such as domestic antivirus software, high-speed data communication chip design and high performance solar technologies were developed.

The minister pointed out that there are also companies that received investments thanks to the successes they achieved as a result of R&D projects after stepping into entrepreneurship in technoparks.

"For example, a company that manufactures smart information system for software development teams was sold for $295 million in 2018. Thanks to its technological training platform, we also have companies that received more than $150 million in investment from foreign investors," Varank continued.

He noted that thanks to the many products developed and commercialized in these regions, Turkey's technology level and competence has increased, while the import substitution has made significant contributions to the reduction of the country's foreign dependence in technology.

"As the ministry, we will focus on supporting new ideas and entrepreneurs who will further strengthen the technopark ecosystem in the coming period," he added.

Touching upon the activities of R&D and design centers, Varank said that the companies that received the "R&D Center" and "Design Center" certificates benefited from various facilities such as tax deduction, insurance premium, income tax withholding support and stamp tax exemption.

Varank highlighted that the number of R&D centers exceeded 1,000.

"As a result of the studies carried out by our ministry, the number of the active R&D centers reached 1038, of which 287 commenced in 2018," he said. "The number of R&D personnel working in these companies reached 54,000, while the number of completed projects reached 21,000 along with 12,000 ongoing projects. In the coming period, we will increase both the number and the quality of these centers."

Varank stated that they have also included the R&D and design projects commissioned by order.