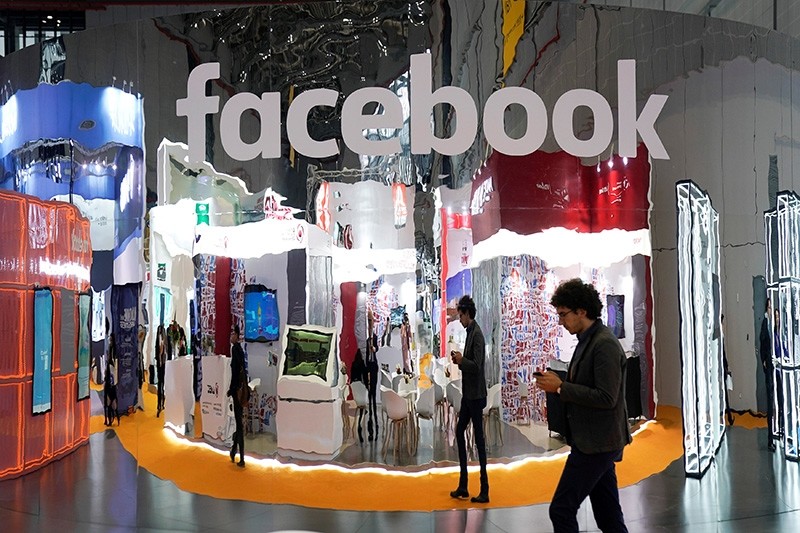 Facebook has appealed its 500,000-pound ($644,000) fine for failing to protect the privacy of its users in the Cambridge Analytica scandal, arguing that U.K regulators failed to prove that British users were directly affected.

The ICO said a subset of the data was later shared with other organizations, including SCL Group, the parent company of political consultancy Cambridge Analytica, which counted U.S. President Donald Trump's 2016 election campaign among its clients.

The ICO did not definitively assert that U.K. users had their data shared for campaigning, but said the information was harvested and "put at risk of further misuse."

Though the fine is minuscule by the standards of the tech giant's revenues, the firm appealed because of what it saw as an unacceptable precedent outlined by the decision.

"Their reasoning challenges some of the basic principles of how people should be allowed to share information online, with implications which go far beyond just Facebook, which is why we have chosen to appeal," said Facebook lawyer Anna Benckert in a statement. "For example, under ICO's theory people should not be allowed to forward an email or message without having agreement from each person on the original thread. These are things done by millions of people every day on services across the internet."