Saudi Arabia refuses to engage in WTO dispute with Qatar 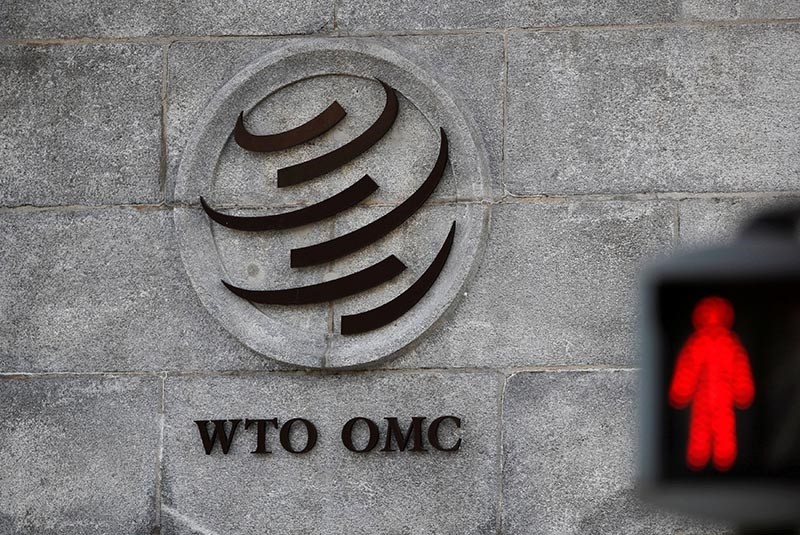 A logo is pictured outside the World Trade Organization (WTO) headquarters next to a red traffic light in Geneva, Switzerland, Oct. 2, 2018. (Reuters Photo)
by Daily Sabah with Reuters Dec 04, 2018 12:00 am

Saudi Arabia told the World Trade Organization (WTO) on Tuesday that national security concerns meant it "simply will not engage in dispute settlement procedures" in an intellectual property dispute with Qatar, according to a transcript seen by Reuters.

Qatar launched the dispute in October, saying Saudi Arabia was blocking Qatari-owned broadcaster beIN and refused to take effective action against the piracy of beIN content by a sophisticated pirate operation called "beoutQ."

In early November, Qatar requested adjudication of its complaint, claiming Saudi Arabia had refused to meet Qatari officials to try to resolve the dispute, as required by WTO rules.

Global sports network beIN Sports is blocked in Saudi Arabia under a boycott the kingdom imposed on Qatar over a year ago. Riyadh and Arab allies severed diplomatic and trade ties with Qatar in June 2017 over its alleged support of terrorism. Doha denies the accusations and relations remain hostile.

It is unclear who owns beoutQ or where it is based, though the broadcaster is widely available in Saudi Arabia. Following accusations of piracy of beIN content in Saudi Arabia, a Saudi official said in June the kingdom had confiscated about 12,000 pirating devices from the market.

BeoutQ has been accused by soccer's governing body FIFA, tennis governing bodies and others of illegally airing sports content which beIN owns the exclusive Middle East rights to.