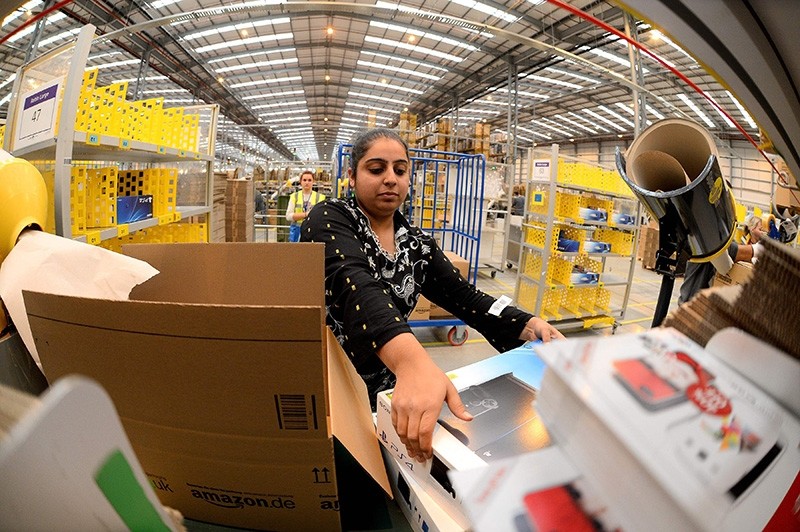 An automated robot at an Amazon warehouse in the U.S. state of New Jersey accidentally punctured a can of bear repellent on Wednesday, injuring 24 employees who were taken to nearby hospitals, one with severe injuries.

The punctured can was said to contain concentrated capsaicin, a compound in chili peppers. Amazon said that the affected employees at the Robbinsville warehouse were taken to the hospital "as a precaution."

"All of the impacted employees have been or are expected to be released from hospital within the next 24 hours. The safety of our employees is always our top priority and a full investigation is already under way," Amazon said in a statement.

Amazon has been criticized for poor working practices at its warehouses in the U.S. and the U.K. and has been accused of putting productivity before workers' safety.

An investigation by U.K. daily The Guardian in June cited instances in which several workers were left unable to work due to injuries, including at the Robbinsville warehouse.

"This is another outrageous example of the company putting profits over the health and safety of their workers, and we cannot stand for this. The richest company in the world cannot continue to be let off the hook for putting hard working people's lives at risk," Appelbaum was quoted by The Guardian as saying.

Amazon has over a dozen product decomposing and over 100 order preparation centers in which high robotics technologies are used.