Google moves to fix gender bias in its Translate service 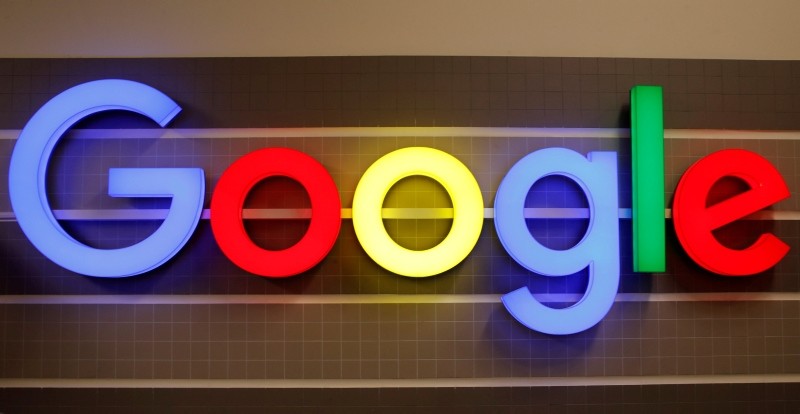 Google said Thursday it was tweaking its translation application with the goal of reducing gender bias.

The move comes amid criticism that Google Translate often defaulted to masculine names when it converted text to another language.

"Over the course of this year, there's been an effort across Google to promote fairness and reduce bias in machine learning," product manager James Kuczmarski said in a blog post.

Up to now, the translate program provided only one translation for a query, often choosing the masculine word for terms like "doctor," and the feminine word for "nurse," for example.

"Now you'll get both a feminine and masculine translation for a single word -- like 'surgeon' -- when translating from English into Turkish, French, Italian, Portuguese or Spanish," he said.

For example, if you translate "o bir doktor" from Turkish — which is a gender-neutral language — into English, you'll see two different translations: "she is a doctor" and "he is a doctor".

Google said it was planning to extend gender-specific translations to more languages, "and address gender bias in features like query auto-complete."

"And we're already thinking about how to address non-binary gender in translations, though it's not part of this initial launch," Kuczmarski added.