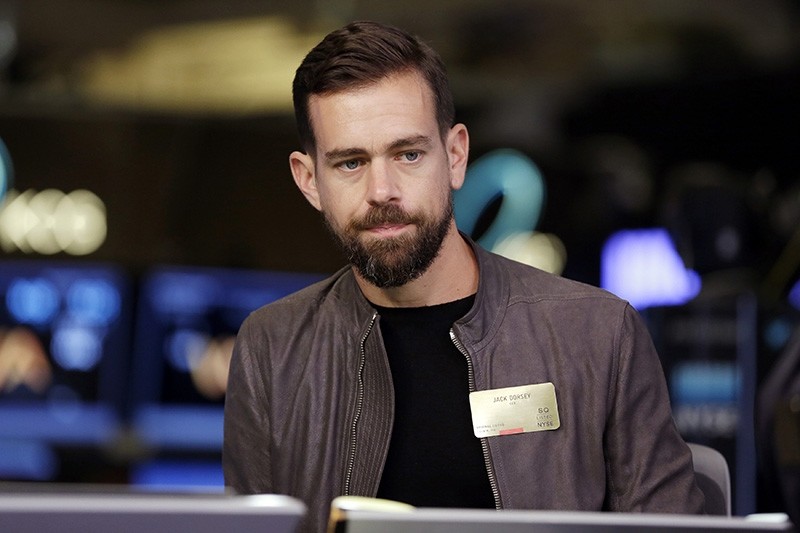 Twitter CEO Jack Dorsey has come under fire for tweets about his meditation retreat in Myanmar and encouraging people to visit the country without mentioning what the United Nations has described as "ethnic cleansing" of the Rohingya Muslim minority.

More than 730,000 Rohingya fled a sweeping army crackdown in Myanmar's Rakhine state in 2017, according to U.N. agencies. The crackdown was launched in response to insurgent Rohingya attacks on security forces.

"Myanmar is an absolutely beautiful country. The people are full of joy and the food is amazing. I visited the cities of Yangon, Mandalay, and Bagan. We visited and meditated at many monasteries around the country," Dorsey tweeted on Sunday.

Myanmar is an absolutely beautiful country. The people are full of joy and the food is amazing. I visited the cities of Yangon, Mandalay, and Bagan. We visited and meditated at many monasteries around the country. pic.twitter.com/wMp3cmkfwi

His tweets included pictures of the barren room where he stayed at a monastery during the retreat, as well as an analysis of his heart rate while meditating. There was no reference to the plight of the Rohingya in any of the tweets.

"I'm no expert on meditation, but is it supposed to make you so self-obsessed that you forget to mention you're in a country where the military has committed mass killings & mass rape, forcing hundreds of thousands to flee, in one of today's biggest humanitarian disasters?," tweeted Andrew Stroehlein, the European media director of Human Rights Watch.

In a special report in August, Reuters described how hate speech proliferated on social media platforms such as Twitter and Facebook at the peak of the military crackdown.

In August 2017, hundreds of new Twitter accounts suddenly sprang up in Myanmar.

Many of the tweets on these accounts appeared to be attempts to counter sympathetic portrayals of the Rohingya by the Western news media and human rights activists.

They portrayed the ethnic minority as illegal immigrants from neighboring Bangladesh, or "Bengalis." Members of the ethnic group regard themselves as native to Rakhine State in western Myanmar, but the country has denied most of them citizenship.

These and similar tweets could still be found online nearly a year after the crackdown. Twitter's "hateful conduct policy" forbids attacking groups of people on the basis of race, ethnicity or national origin, or engaging in "behavior that incites fear about a protected group."

Twitter removed a number of tweets flagged to it by Reuters in the run-up to the publication of the report.

Last month Dorsey kicked up a social media storm in India after a picture of him with a placard saying "smash Brahminical patriarchy," referring to the highest Hindu caste, went viral.