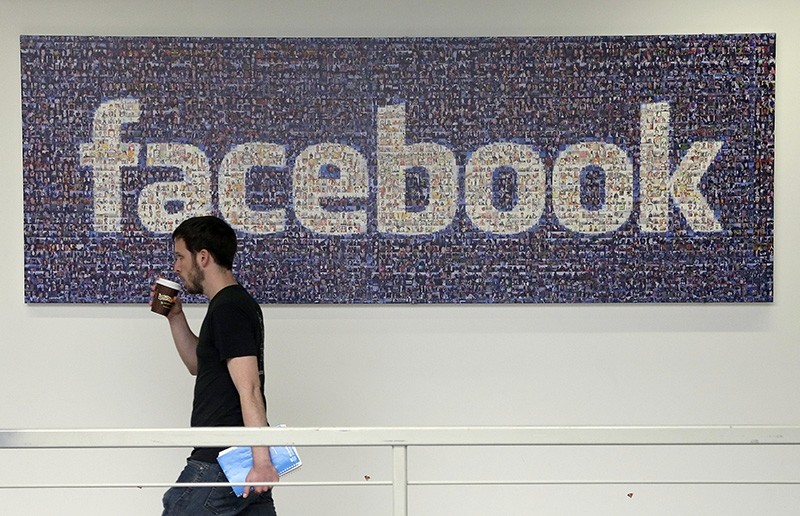 The attorney general for Washington, D.C. said on Wednesday the nation's capital city had sued Facebook over the scandal that broke earlier this year involving Cambridge Analytica's use of data from the social media giant.

"Facebook failed to protect the privacy of its users and deceived them about who had access to their data and how it was used," said Attorney General Karl Racine in a statement.

"Facebook put users at risk of manipulation by allowing companies like Cambridge Analytica and other third-party applications to collect personal data without users' permission."

Cambridge Analytica, which worked for President Donald Trump's political campaign at one point, gained access to personal data from tens of millions of Facebook's users.

The D.C. attorney general says in the suit that this exposed nearly half of the district's residents' data to manipulation for political purposes during the 2016 presidential election, and alleges Facebook's "lax oversight and misleading privacy settings" had allowed the consulting firm to harvest the information.

The lawsuit filed in the D.C. Superior Court seeks an injunction "to ensure Facebook puts in place protocols and safeguards to monitor users' data and to make it easier for users to control their privacy settings," and "restitution" for consumers.

Facebook has admitted that up to 87 million users may have had their data hijacked by Cambridge Analytica, which shut down weeks after the news emerged on its handling of private user information.

A "whistleblower" at the consultancy said it used Facebook data to develop profiles of users who were targeted with personalized messages that could have played on their fears.

The scandal has triggered a series of investigations and broad review by Facebook on how it shares user data with third parties.