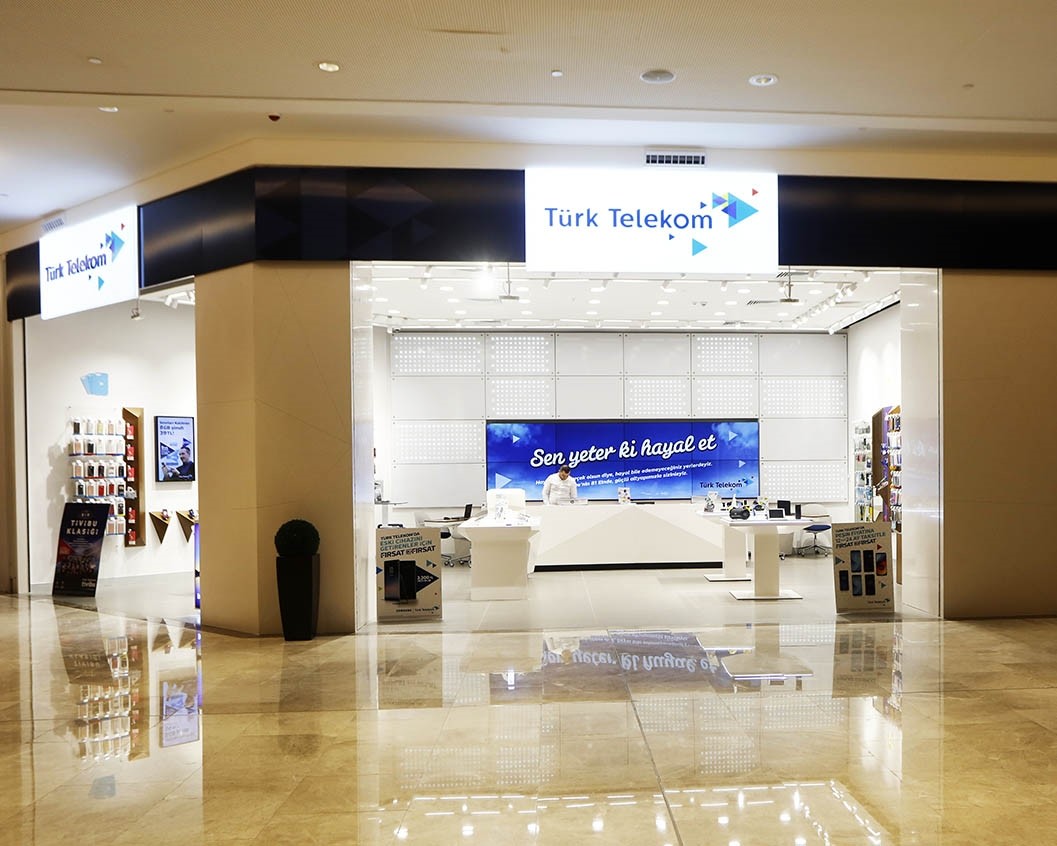 OTAŞ, a unit of the Dubai-based Oger Telecom, had taken out a $4.75 billion loan in 2013 to acquire a 55 percent stake in Türk Telekom. However, it failed to keep up payments on what at the time was Turkey's largest corporate loan.

The creditor banks said in July that they had decided to set up the SPV, Levent Yapılandırma Yönetimi A.Ş (Levent Restructuring Management – LYY), as part of the debt restructuring talks after an extended period of negotiations.

The main goal in the process is to transfer the Türk Telekom shares to a "competent" investor, Iş Bank, Garanti Bank and Akbank said in a joint statement.

"The uncertainties in the shareholding structure of the company will be eliminated which will ensure that the necessary steps are taken in a timely manner," the banks said.

Deputy Transportation and Infrastructure Minister Ömer Fatih Sayan was also appointed as the board chairman.

Reuters reported in July that creditor banks would extend a loan of up to $4 billion to the SPV and that the majority stake would be used as collateral for the loan.

Many Turkish companies are currently facing the formidable task of repaying foreign currency loans while raising revenues in Turkish lira, which lost 30 percent of its value against the dollar this year.

Türk Telekom was established in 1995 after telecommunications operations were separated from Turkish Post (PTT), and privatized in 2005 when Oger Telecom won a $6.55 billion bid for 55 percent stake in the company. Saudi Oger acquired 35 percent of Oger Telecommunications in 2008 for $2.56 billion.

Oger Telecom is owned by the Lebanon's Hariri family and has had close links with Saudi authorities since it was established in 1978 by Saad Hariri's father Rafic, a former Lebanese premier.

Oger received the loans from 29 Turkish and international lenders to buy the stake in Türk Telekom through its Turkish venture OTAŞ.

In addition to operating land-based infrastructure, Türk Telekom is the largest landline operator and internet service provider in the country. It is also the third-largest cellphone operator in Turkey, reaching 45 million customers in total. It also offers television and digital platform services.

The statement said that the company has invested more than 33 billion Turkish liras in the communications sector since 2005.