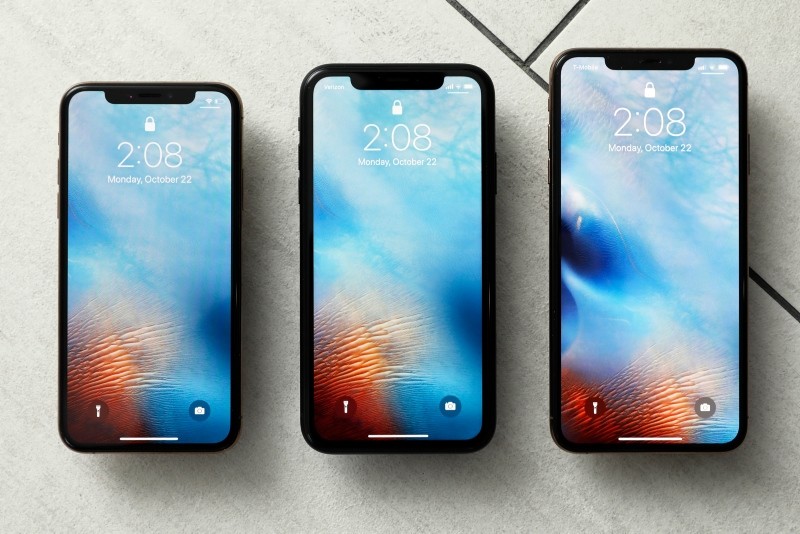 The company forecast $84 billion in revenue for the first quarter, which is below analysts' estimate of $91.5 billion, according to IBES data from Refinitiv.

Apple originally forecast a revenue of between $89 billion and $93 billion for the current quarter.

CEO Tim Cook made the announcement after were market closed. It embodies some of the worst fears of investors, who have been dumping Apple shares amid signs that the latest iPhone models weren't living up to expectations

"While we anticipated some challenges in key emerging markets, we did not foresee the magnitude of the economic deceleration, particularly in Greater China," Cook said in a letter to investors.

"In fact, most of our revenue shortfall to our guidance, and over 100 percent of our year-over-year worldwide revenue decline, occurred in Greater China across iPhone, Mac and iPad."

A slew of brokerages had reduced their first-quarter production estimates for iPhones after several component makers forecast weaker-than-expected sales, leading some market watchers to call the peak for iPhones in several key markets.

Apple shares, which were halted prior to the news, closed marginally up at $157.92 but the shares slid some 7.6 percent in after-hours trade on the news.