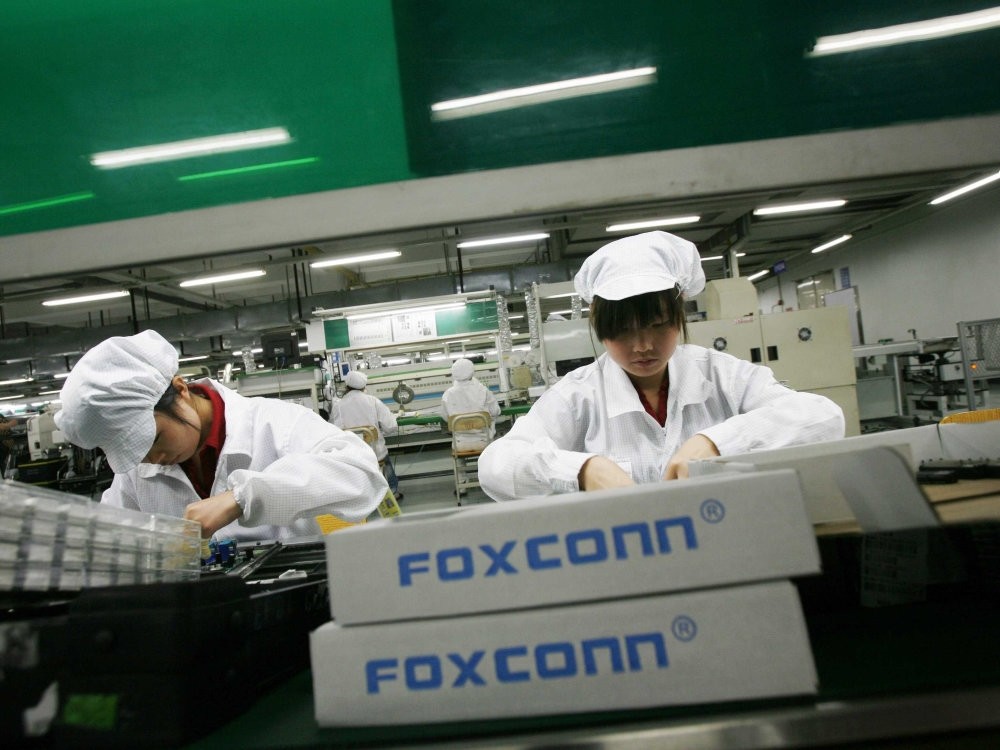 Workers on the production line at the Foxconn complex in the Southern Chinese city of Shenzhen.
by Daily Sabah with DHA Jan 19, 2019 12:00 am

Apple Inc.'s major chip supplier Foxconn Technology Group has cut around 50,000 temporary jobs at its Zhengzhou factory since October as a result of lower demand for the latest models of iPhones, the Nikkei Asian Review reported on Friday.

According to a source familiar with the matter, the seasonal workers are usually given monthly contracts from August until January, but in 2018 Foxconn began letting assembly workers go before the end of December.

Later on, it was also reported that Apple has reduced planned production for its three new iPhone models by about 10 percent for the January-March quarter.